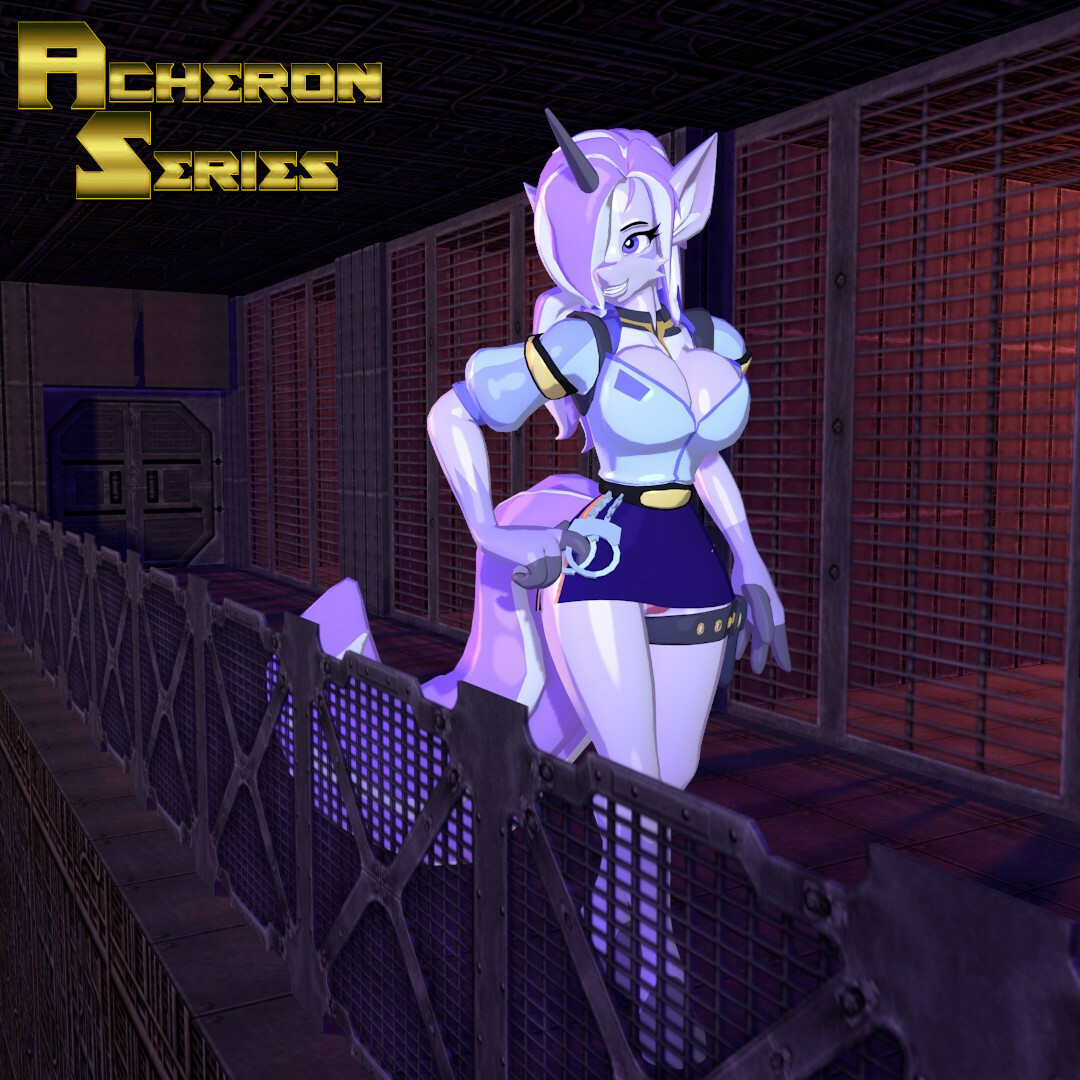 This is a character concept for Hot Shots that's been rolling around in the back of my head. While procrastinating from working on what I meant to work on today, I decided to finally flesh out this idea.

My first thought for this character was actually to do an English Wyvern cop character, since Wyverns come from England, or at least the distinction between Dragons and Wyverns is unique to English. But if you've seen my Wyvern model, they've got big wings on their arms that got in the way of the moveset I tried. I ended up modifying my Wyvern model to make a Kongamato character instead, who you'll see eventually. So I thought, what about Scotland? Now, there's probably all manner of wild mythical creatures from Scotia's Gaelic mythology, but one need not dig deep because the actual national animal of Scotland is a frickin' unicorn. Scotland, I love you, but you're doing it wrong.