For the month of January we have disabled ads on all E-M content. We need 196 people to reach our January goal of 3,000 active supporters. If we hit that, we'll continue with a new goal in February! 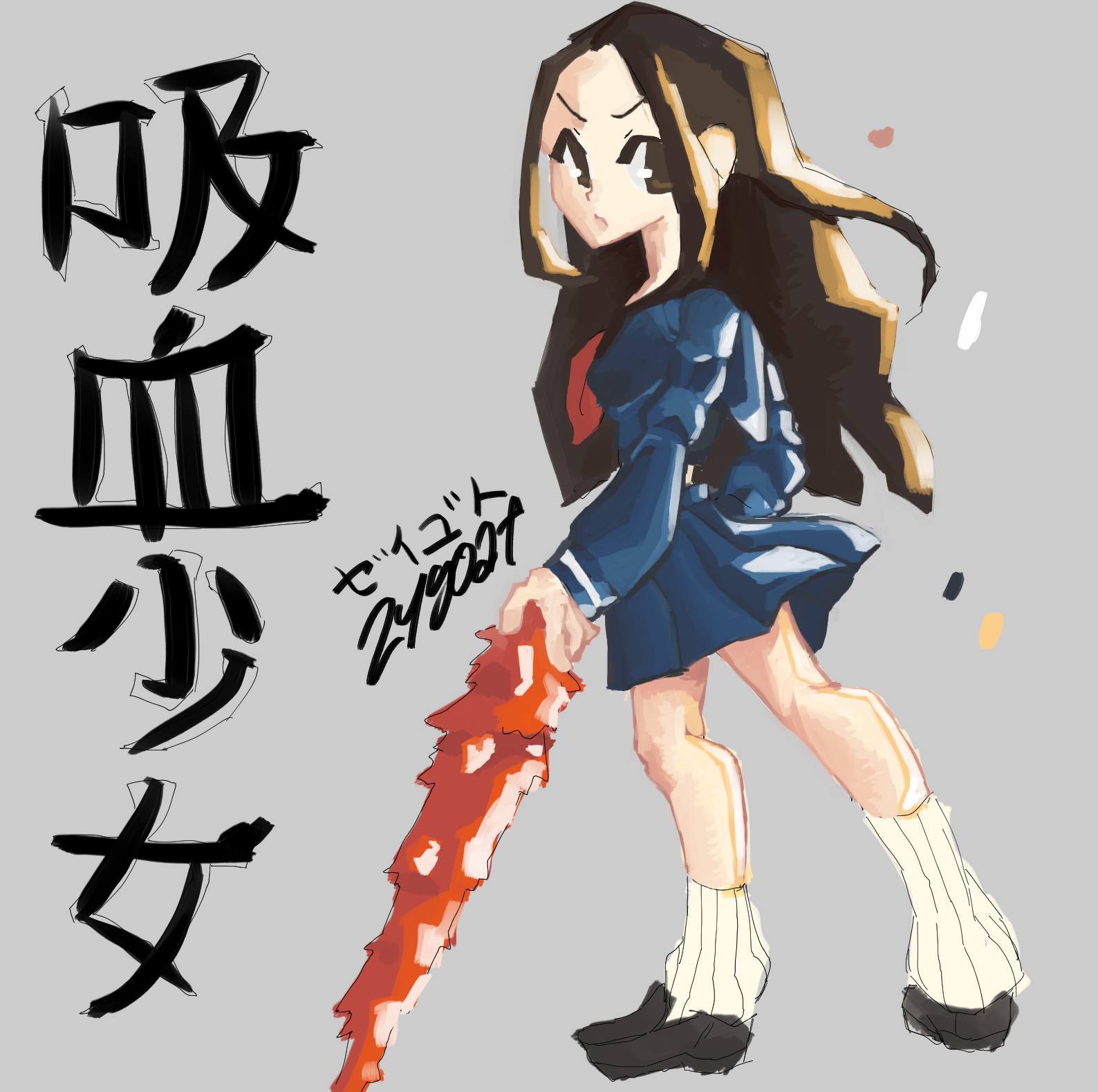 he Rapeman (THE レイプマン) is a Japanese satirical–black comedy manga series. It is credited as being created and written by Keiko Aisaki (愛崎 けいこ Aisaki Keiko), and illustrated by Shintaro Miyawaki (みやわき 心太郎 Miyawaki Shintarō), and ran from 1985 to 1992. The series was discontinued after 13 volumes.

Pink Pineapple produced nine Rapeman live action feature films (including six sequels and two spin-off films), released between 1993 and 1996. The first seven were directed by Takao Nagaishi and the final two were directed by Naoki Uesugi. In their Japanese Cinema Encyclopedia: The Sex Films, the Weissers write that series director, Takao Nagaishi, took "a patently offensive premise and twisted it into a wickedly funny black-comedy for adults ... His camerawork is slick, and the music is hypnotic. Plus he has co-authored clever scripts with surprisingly intricate plotlines. And, most importantly, Nagaishi has taken the time to develop a group of characters who are actually very likable."[1]

A two-episode OVA was released in 1994, chronicling his exploits in the first volume of the manga. The Rapeman's garb is different in the anime version, as he is dressed in quasi-ninja gear.