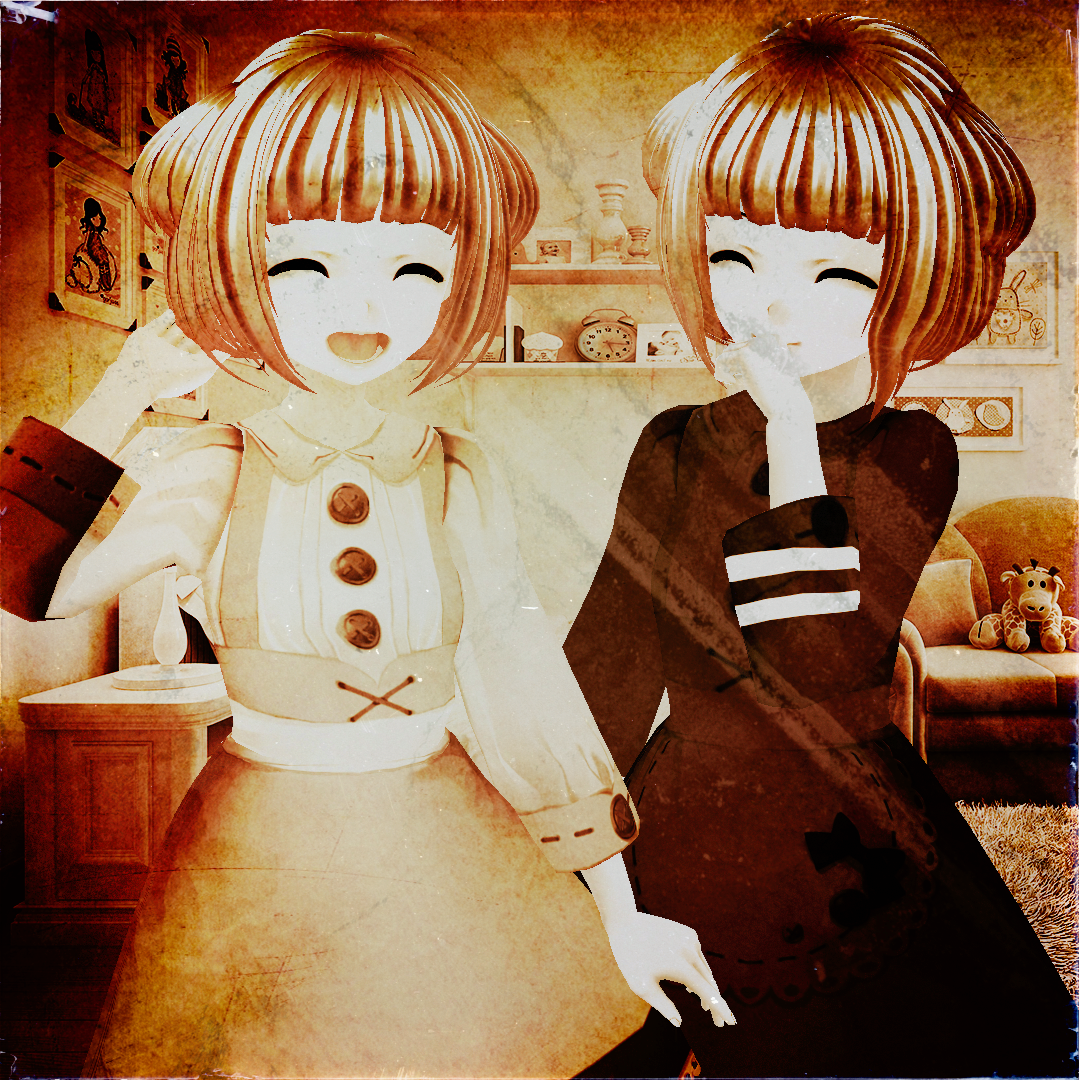 The Childhood of Ningyō

Hello, this is Nuno. After reflection, I think it’s better to tell you what Ningyō went through a year ago. I hope you can understand. Ningyō was created by Emiko, who is our "mother", and Ningyō loved him. Emiko was 28 at the time, she was always cheerful, caring, but she was puny. And it caused her a lot of problems. Emiko has a daughter named Saki, and she was very mean to his mother. Emiko loved to create dolls, but Saki didn’t like it. In fact, she was abusing Emiko’s dolls by throwing them out, damaging them. And it made Emiko very sad. Saki’s father was as bad as Saki. He beat Emiko and insulted him regularly. He called Emiko’s hobby something useless. And one day, everything changed. Saki’s father told Emiko that he was going to go with her and never come back. He took his daughter’s hand and left the house, and Saki turned his head to his mother and made a face at her and left with his father, leaving Emiko alone. She ended up with immense grief, which led her to suicide. Ningyō and I were traumatized to see Emiko hanging from the chandelier of her room. Ningyō never really gets over it, and neither do I. I hope you understand better now. Ningyō has been hurt in the past and that is why she is ruthless with everyone, she takes revenge and perhaps also seeks to externalize the pain of her past. I’ll try to talk to her so she doesn’t get stuck in the past.