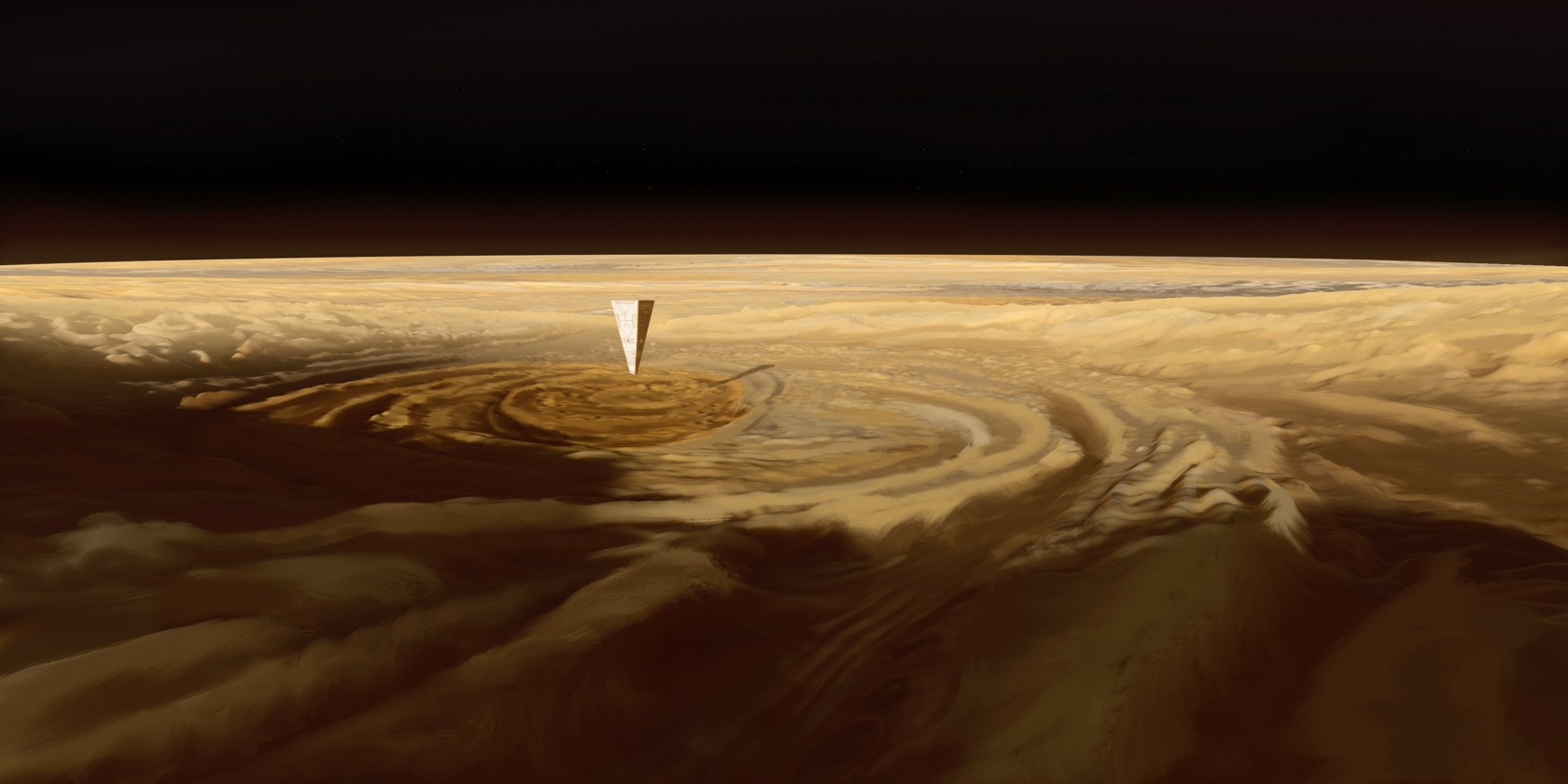 Oh damn. This is gorgeous. The lighting is fucking incredible. You perfectly captured what it would look like if an actual satellite or drone captured it from this POV. Where outer space would be visible but mostly dark and seemingly devoid of stars as opposed to being covered in it like in most artistic depictions of space. (and yes I can indeed see some stars in this image, just very very faint.)

I always wanted something like this to happen in real life... Where all of a sudden some massive, bizarre, anomalous, out of place, impossible geometric thing that has no place being there (on another planet, middle of the ocean or the desert) just suddenly appearing overnight with absolutely no explanation. Just floating there...

But instead of it being ominous in any way, it's just... there.

Unable to be scanned or detected sans the human eye. and visual recording devices. Where NASA would try to scan it with every possible way and find that it doesn't show up like it's not even there. Then try to test if it's just an illusion by trying to interact with it only to find that it can only be done to the extent to prove that it's physically there but unable to be moved, or taken samples of or altered in any way shape or form.

The lack of explanation in itself would probably be severely unsettling than if the thing actually did anything.

G--damn. I really really REALLY like art that triggers my imagination like this. It's been so long. I'm glad you got frontpaged so that I could browse your gallery and discover you. Thank you for this awesome piece.