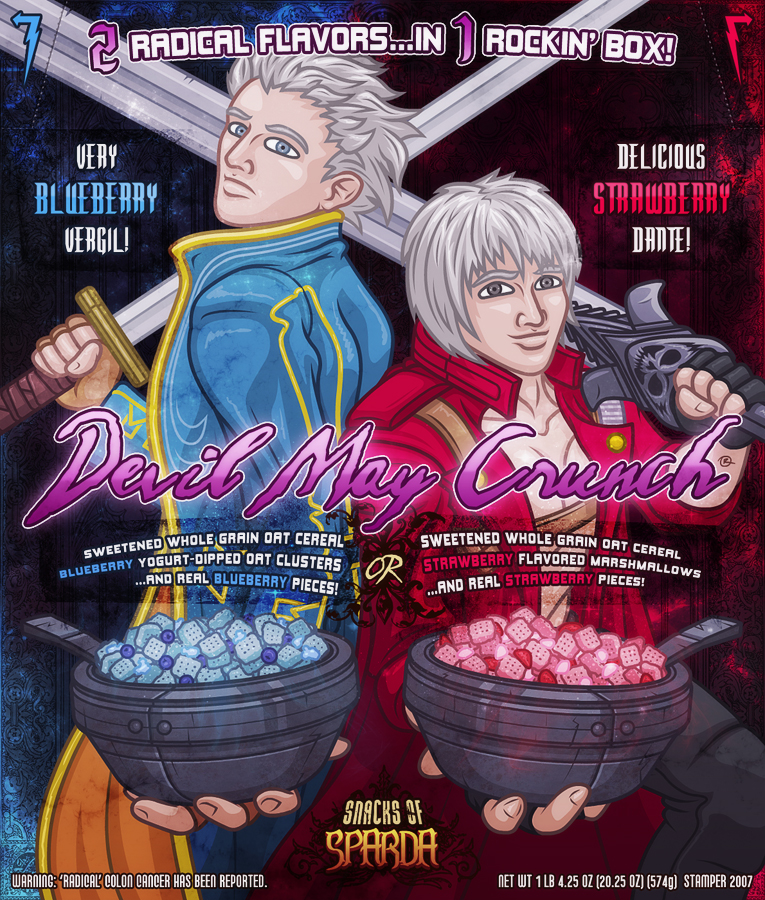 Does anyone remember like the 90s when they sold Nintendo cereal, and the box was split down the middle? One half was Mario cereal and the other half was Zelda cereal. Most people picked their favorite side, but I recall both sides tasting the same. You'd go over to like your friends house and like the Zelda side would be completely empty and he'd be like "yeah we have some Mario left, I ate all the Zelda though."

The Mario side had like, red and blue pieces, and the Zelda side had yellow and green pieces. If memory serves me right, they were sorta like Fruity Pebbles (one of the best cereals ever, by the way), but even Fruity Pebbles taste different individually. The yellow pieces are clearly lemon. Sometimes I really wanna spend a day or 2 splitting an entire Fruity Pebbles box into colors, then enjoying each color to see which one tastes the best. Probably the green one.

The Nintendo cereal probably wasn't like Fruity Pebbles at all. You know how you recall shit from childhood as an adult, then after some research you discover that you're completely off base? I mean, for all I know, Nintendo cereal didn't even exist.

Either way I did this for a cereal box thread here on NG.
http://www.newgrounds.com /bbs/topic/677565

The faces are kinda jacked but whatever. I love Devil May Cry. 3 was the best, in my opinion. 4 was good but eh...too many repeating scenarios, and Nero was sort of a faggot pussy. The games seem to follow a pattern though - 1 was good, 2 was not. 3 was great, 4 was not. 5 should be killer, with this logic! Or like most things, they'll bomb twice in a row and cancel the franchise. I guess we'll find out.

Oh Nintendo cereal DID exist. I just looked it up. I was totally wrong about the colors...although I still feel that they should be reversed. Like, go pull up a picture - Link's cereal clearly fits Mario better, and vice-versa. I guess I might be wrong on the flavors, too...one side was berry and one side was fruity or something. But aren't berries fruits? Why do people keep splitting those up? That's like saying "this one is meat flavored, but this one is beef flavored."

Oh, and they were nothing like Fruity Pebbles, as it turns out. They look more like colorful Kix. Kid tested, mother approved!