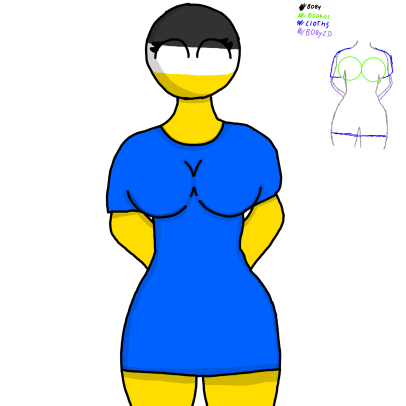 SeregaMecta….You won’t like what I have to say but I don’t know if I should quit newgrounds othmanade2 has blocked me on both newgrounds and devaintart….he and the others won’t accept my second chance…even after I apologized for harrasing their friends sending requests and asking for roleplays…they won’t give me a 2nd chance….and I won’t accept my 2nd chance. SeregaMecta go let othmanade2 know about This messages to show him how happy he is after what he was done to me.