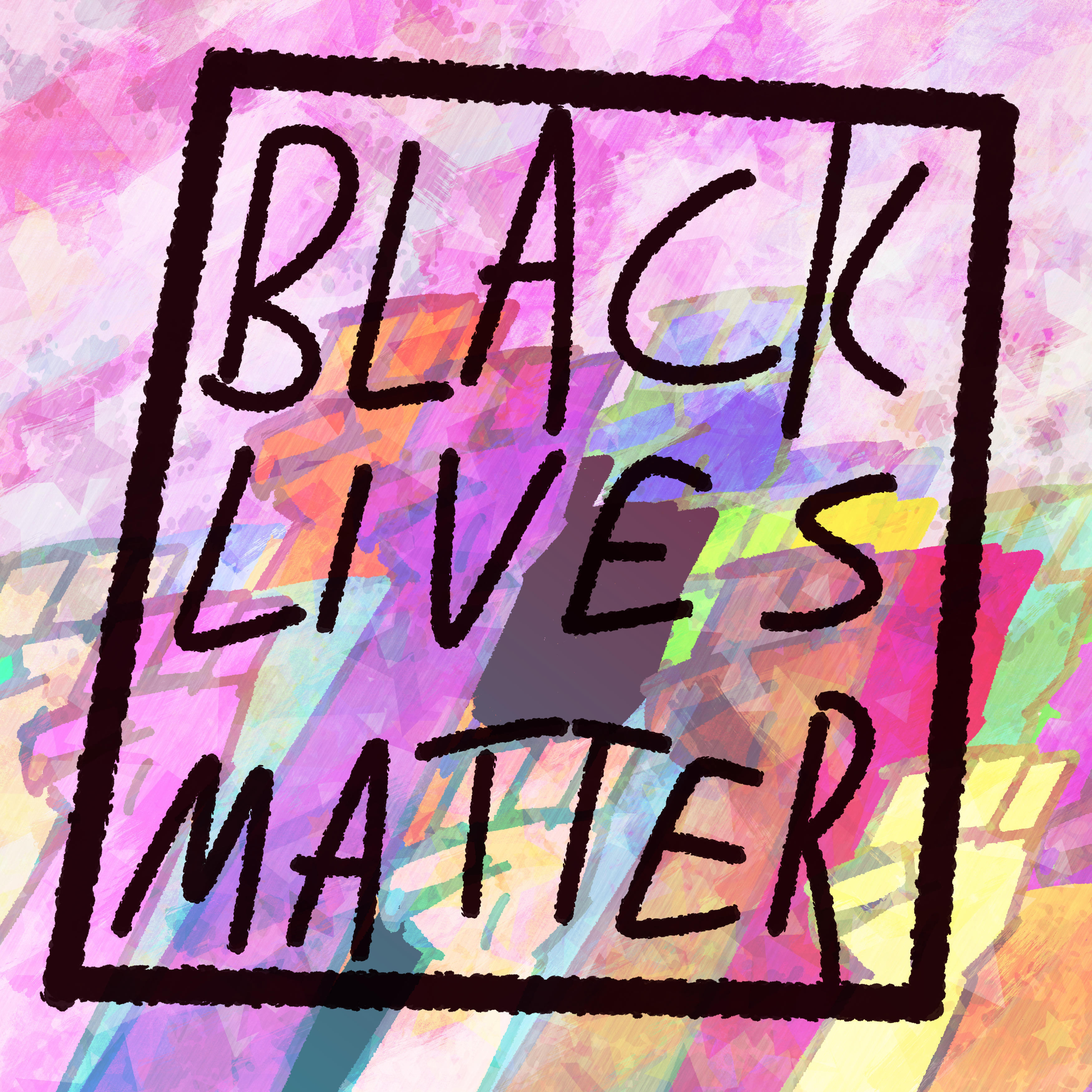 Your lives are not expendable

You are valued and loved

This doesn't belong in featured at all due to it isn't a complex or beautiful piece of art. This is just a bunch of words with a high controversy... It's either a hate it or love it, but I find this highly insulting to most character artists. A virtue signal shouldn't belong in a featured. As it gives any artist on this platform basically " virtue signal to build fanbase " or "virtue signal to front page" rather genuinely working from bottom to top. From learning fundamentals of art to an extent, content, and genuine long term appeal.

The previous artwork in your library is great which baffles me for being rather uncharastic.... This in my opinion is the worst of your work. I loved all your other works. People saying this is lazy drawing, I see this not much different than slapping a bunch of colored gradients and pastel colors with textured brushes and using black texts " Insert Here " and boom back bang. This sadly is my most negative review as I am typically fair, humorous, and also a tad forgiving on a beginners including want a good smile or laugh.... This lacked the later. This reviews page seems to be fairly false-flagged or flagged reviews or straight up taken down reviews.

I am putting this in low scoring due to lack of substance, will age horribly as a result, an insult to character artists, forced politics, it looks nice, but.... That can be said about 99% of the featured artwork, but this lacks any real composition, story telling, or character illustration that would typically be featured.... I don't consider this front page material at all. Nobody should be featured on a virtue. This is just pastel colors background on black text objectively that what this is. Which is insulting to people who work their hands off. On characters

Why did I compare this to all other Featured page arts? This seems to lack the same qualities, the same traits, and is a virtue signal. The others had no politics, no adult content on average, or simply underrated. Things I would do to improve this, just throw out the controversy and stay away from it. This is flawed to begin with.

A virtue signal shouldn't be a featured artwork. This looks lazy in comparison. Honestly stick to the character illustrations that look very visually engaging I do like pastel colors, but don't like virtue signals. One tip of advice, draw people for something like this so it can fit way better as a featured in comparison. The brushes used in this aren't bad themselves for texture. It looks alright, but I do see all of the other symbols and what not.

This is a mainstream appeal of a certain group will only like.

An anti-mainstream and very niche, general character illustration enjoyment, or digital painting will on average seem annoyed or not like it.
This belongs more in Mature or Teen for having adult topics in it compared to most E-rated content. Due to subject matter alone....

I can't say anything much besides stick to character illustrations and don't virtue signal. It will make you age horribly.

That's all well and good, but it's still a pretty lazy drawing

I'm afraid of scrolling down to the comments and accidentally running into a flamewar, but this is a nice piece.

the whole white against black is gone on for long enough since the 1800's.

Politics baiting and platitudes aside, this is pretty meh. It's nice and vibrant, but no real substance to it. It hits about as well as plain white text over a black background.