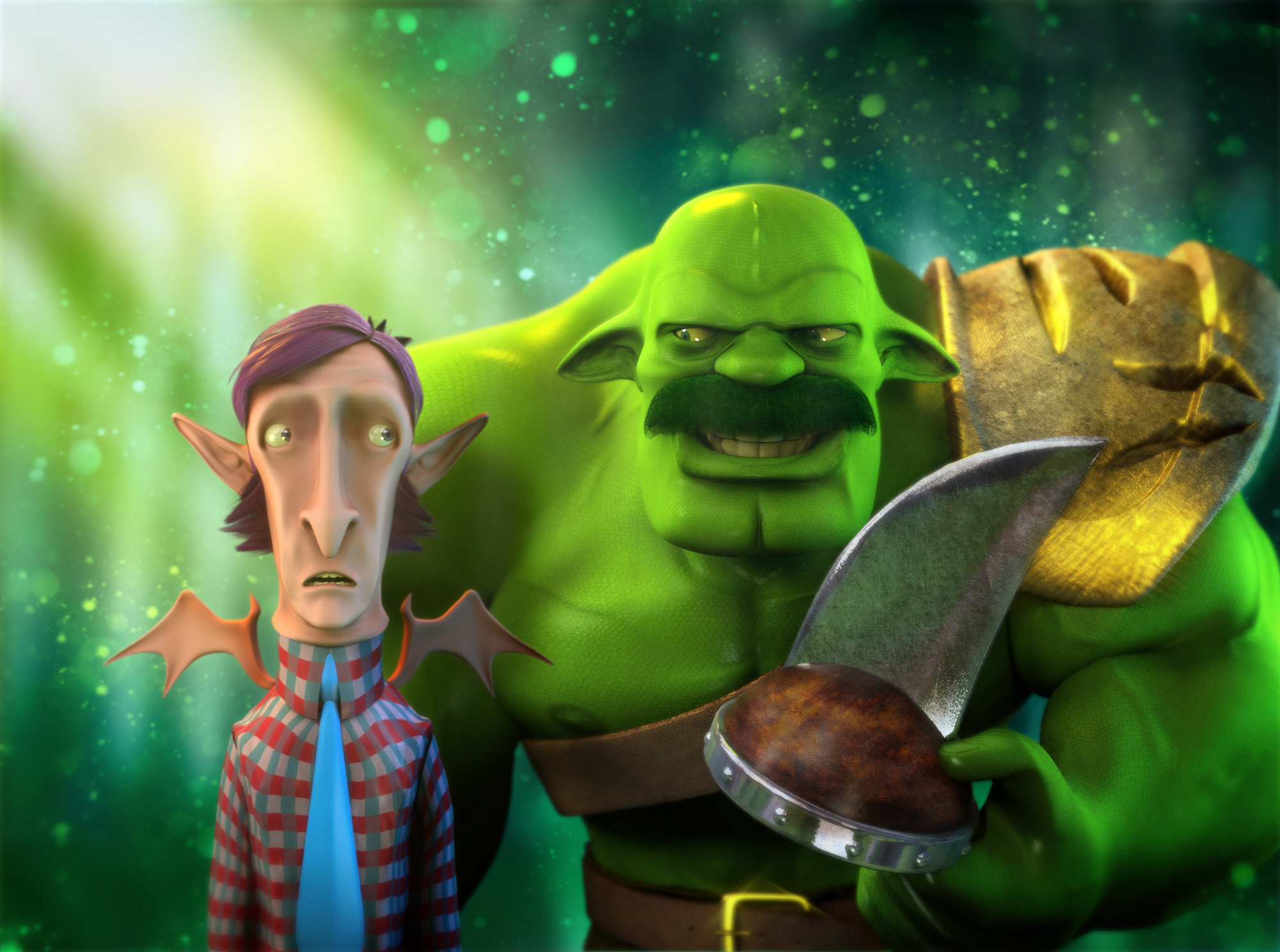 "Come on Draconius, Imagine the big picture here. Im going to make a Calendar using your own head impaled body and we are going to sell more than the Playboy Magazines, so with the money I will buy Newgrounds, and transform it into another crappy social network, then the other dumb newgrounders are going to make their own calendars killing themselves"

gigantor sez:"now you can protect yourself with your own head."

I love this! it looks very realistic!
I also love your work in Four Swords Misadventures!

I remember roughly the same kind of design used in the "Warriors Of The Portal" cartoon. It makes me think I would rather see this there. Still, I do think you include this weird guy with wings who wasn't in that cartoon. This is a great drawing because it uses such fantastic CGI. It seems like you don't see a lot of CGI being used around here. I love how there's a good amount of detail put into the bubbles in the background.

It's cool how it looks like he has a skull shaped helmet. I don't even remember what that green guy's name was. I think he first appeared in "Facebook Twitter" and that was in fact his only appearance. It's always great to see new characters becoming popular so fast. I'm surprised it only took nine hours!