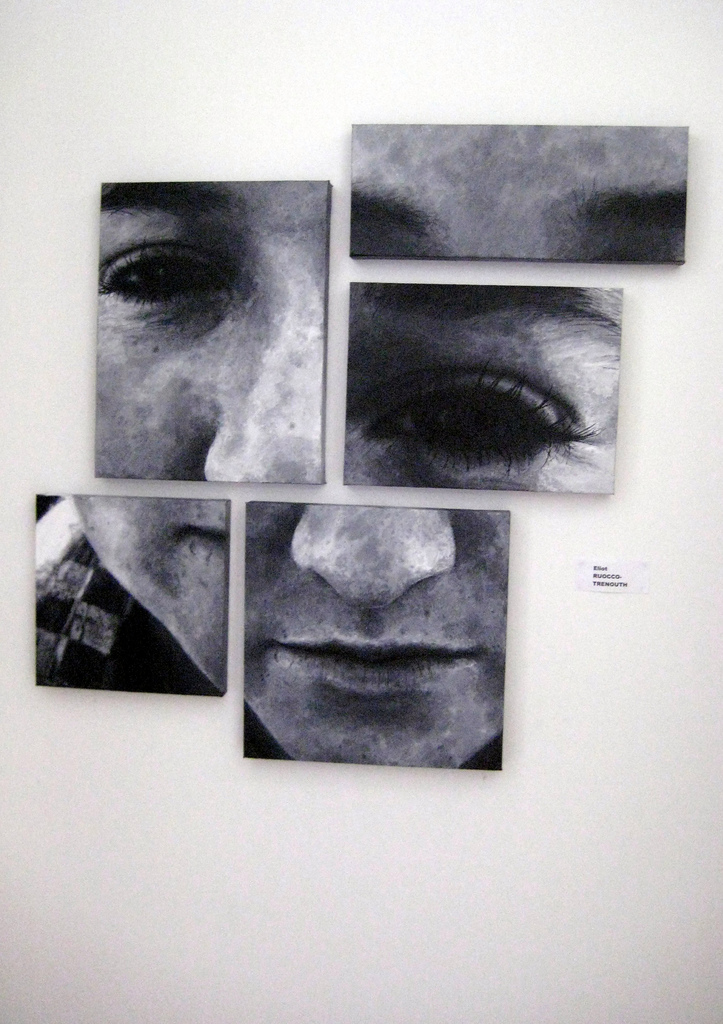 The final canvasses produced for Unit 7 of my Art A-level. Acrylic on canvas.

this is very nice, I'd buy it just to hang it up on my living room.
great work man,

I think you could take as a compliment the fact that people believe these are photos :P

this is awesome. looks so realistic :O

to everyone who is saying that photos aren't allowed, you don't understand how the rule works. Photos of real life objects, such as a forest, a lake, some shells, or lightning is not allowed, because while beautiful it isn't art. photos of someones art on the other hand is allowed. due to the possibility that scanning in something large is impossible.

We seem to be confused as to the true nature of this. Would you please verify that these are indeed paintings and not merely photographs? I am assuming the former, and must shower you with immense amounts of praise. Not only the treatment of the subject (prior to dissection) well executed, ie. the degree of verisimiltude, the captured emotional energy, but the artistic decision to divide the segments as you did. If this is indeed a manually recreated photographic image, did you go about it in the same way Chuck Close does? This reminds me of his work tremendously, and I thank you for sharing!

Yeah, I looked at his work a lot before I started on this, but not entirely sure if I used the same technique to any degree. Just looots of precision and that.

Thanks for the praise shower - they are indeed paintings!