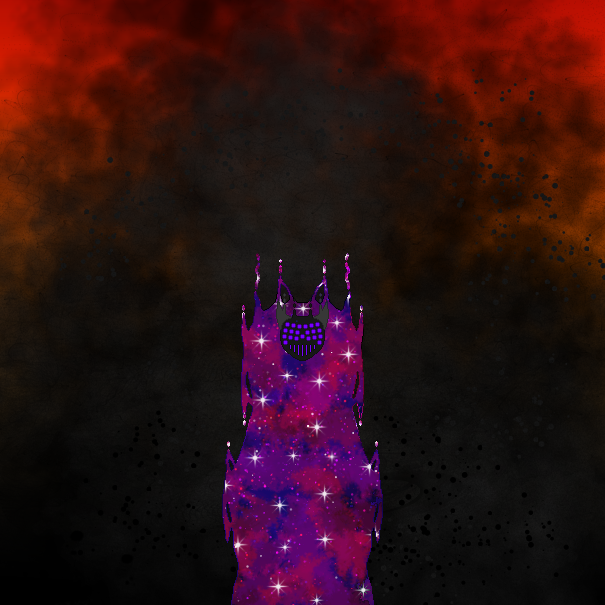 During Endo's systems reboot, he began to see the old memories of his childhood friend, the great times they had together taken by a Demon, he begins to have a "breakdown" meaning the two souls in the endoskeleton, Kindness and Hatred, begin to break apart and the souls of the others begin to merge to try to calm him down unfortunately they failed. From the devastating explosion of his souls and the others' breaking apart, causing a temporary black hole to the void. After a while, the void agrees to make them a new form/vessel and releasing them, little did Endo known the vessel that the void promised was more than he wanted, the void gave him the from of a god. He unintentionally made the apocalypse happen causing the Earth to break apart and the demon and angels collide in war.