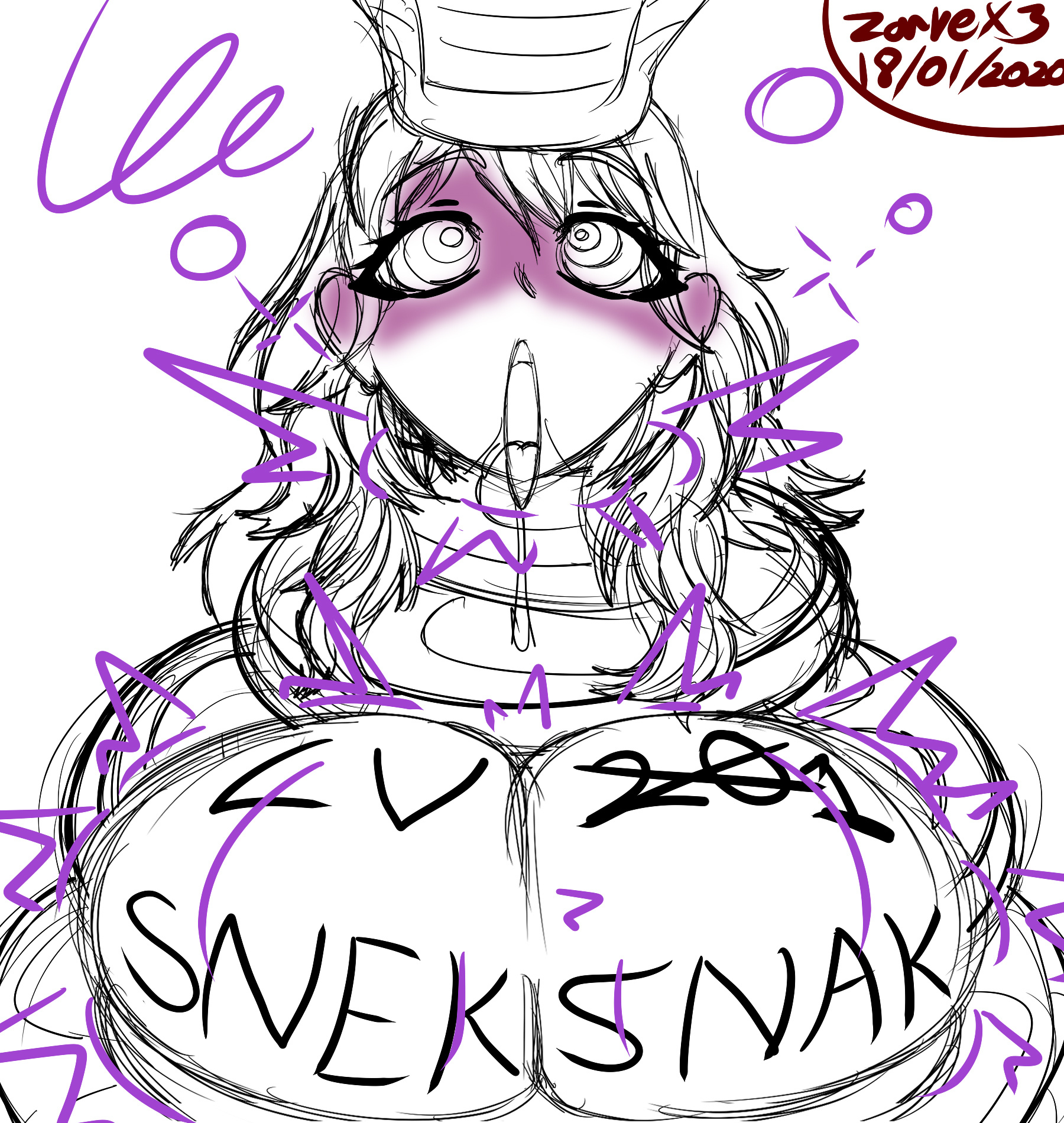 So yeah I'm firmly in the camp of 'fuck this stupid ass eighth FE character in smash' after the big disappointment that was last week's Challenger pack 5 reveal...but I'm willing to admit most of that rage, while justified, comes mostly from it being a disappointing as fuck ending to an otherwise super hyped set of DLC.

After two days to get the rage out of my system I have to grudgingly admit if Byleth was released earlier in the pack, as part of the basegame, or even an add like Pirahna Plant, reaction would have been much less.

Admittedly I may also be biased due to hating FE in general after the shitshow that was Fates and the moneygrubbing garbage that was FE Heroes...which most of my longtime viewers might remember me having a long and abusive relationship with.

Also I think we all agree the moveset would have fit a Monster Hunter rep way better lol.

Tl;dr, Sakurai made the best he could of a bad lot pushed on him by execs higher up the food chain, for obvious reasons. it's incredibly disappointing, but I can kinda see where the real problems were I guess. If that makes sense?

It really is just a case of hoes sad this time ;_;

Anyway, long winded ramble aside, decided to sketch this for one or two friends that did like Byleth (and were still disappointed at the reveal lol) and tried to use it to get over it. Results were, uh, mixed...but at least the pic came out pretty much as I envisioned it XD

Wanted some more practice on bigger, heavier coils, and some serious squeezing, not to mention I figure I might as well practice some sex hair too 8'D

And of course, massive milkers getting squeeeeeeezed till they're ready to pop out of her top are always welcome~