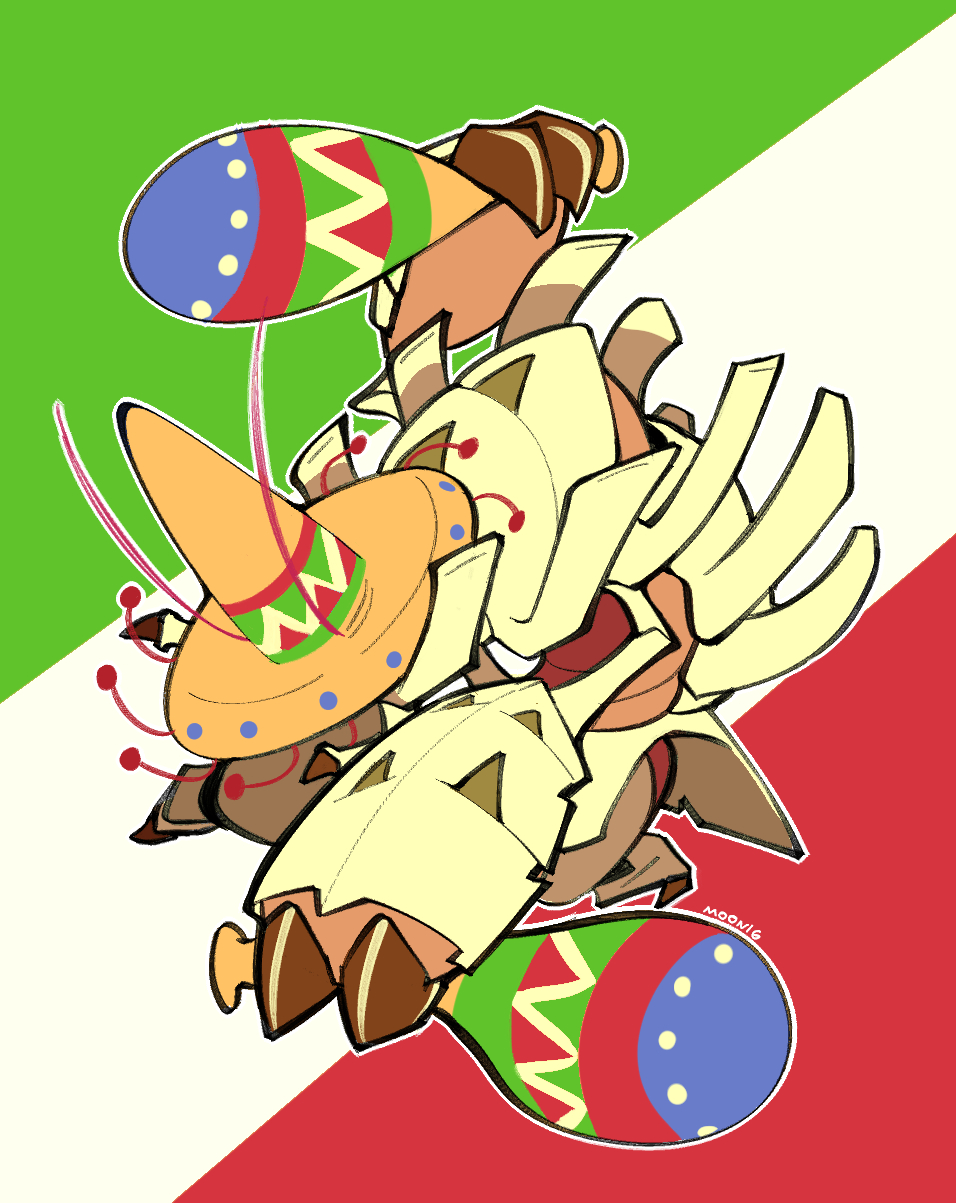 On another note, I really like the way you did the linework, the bit of transparency in spots really does a lot to add character and interest without sacrificing the boldness of a black outline.

thanks for your input!