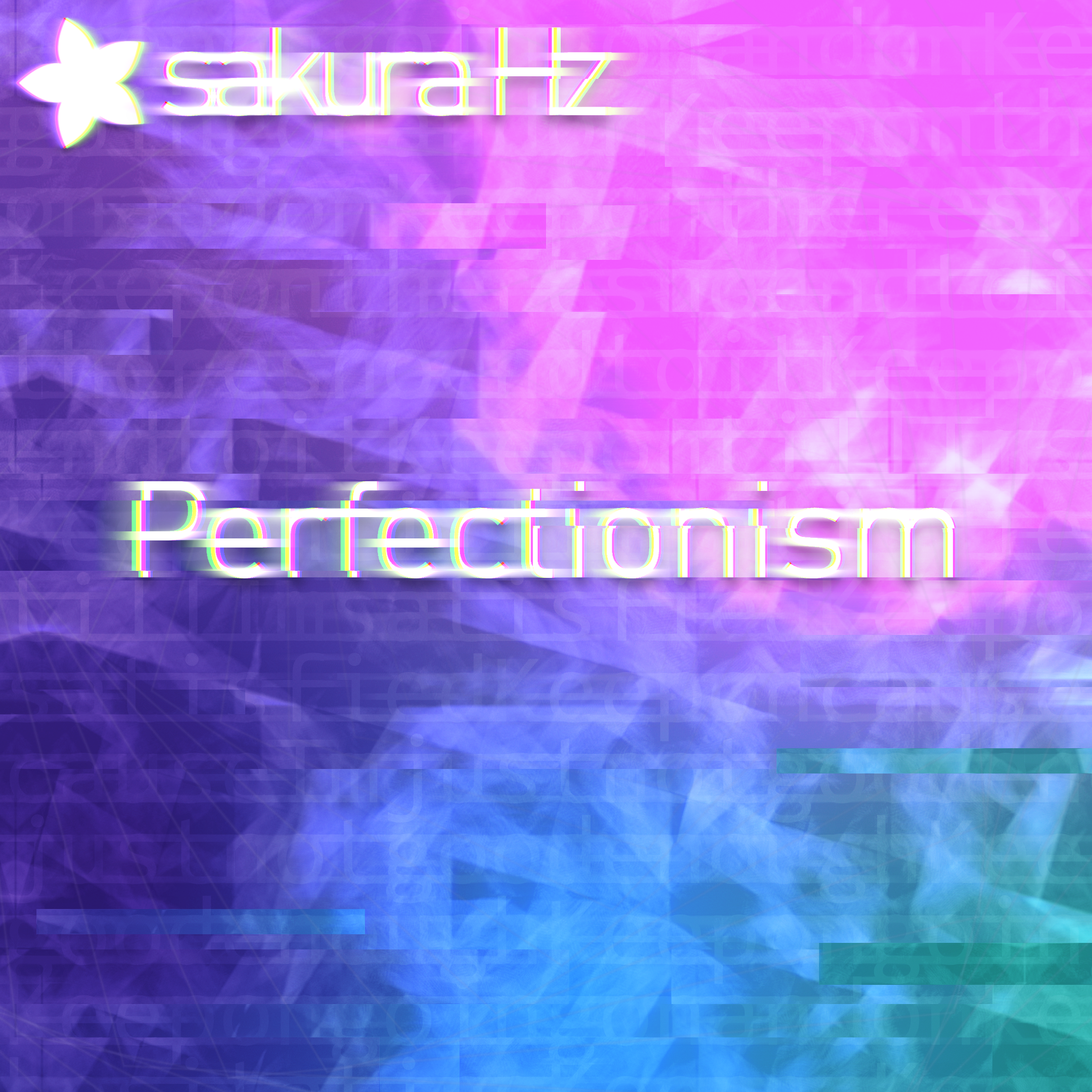 Cover art for the Remastered Version of Perfectionism.

I became dissatisfied with the original cover art for Perfectionism shortly after I released it.

I found it very unappealing to look at, and even wondered whether it would affect streams, as it looked very amateur and might give a bad first impression. Want it or not, cover art plays a huge part in making people choose to listen to your music amongst a myriad of other options. Only once they choose to listen to it, will they actually get a chance to judge the music itself.

At the same time, I was also dissatisfied with the mixing, so I decided I would eventually improved the mixing and mastering, and re-release, and I'd take that opportunity to also change the cover art.

For comparison, here is the original cover art for Perfectionism:

And here is the first attempt at a cover art for the remake:

Though they are all different arts, I consider each one to be an improvement over the previous, and am very satisfied with the final result.

It's also in line with the direction I'm headed to with my visual identity, and I think represents the song well.

I'm not a designer, but I think I've been steadily improving my visuals alongside my music. I'm really happy with how this one turned out.