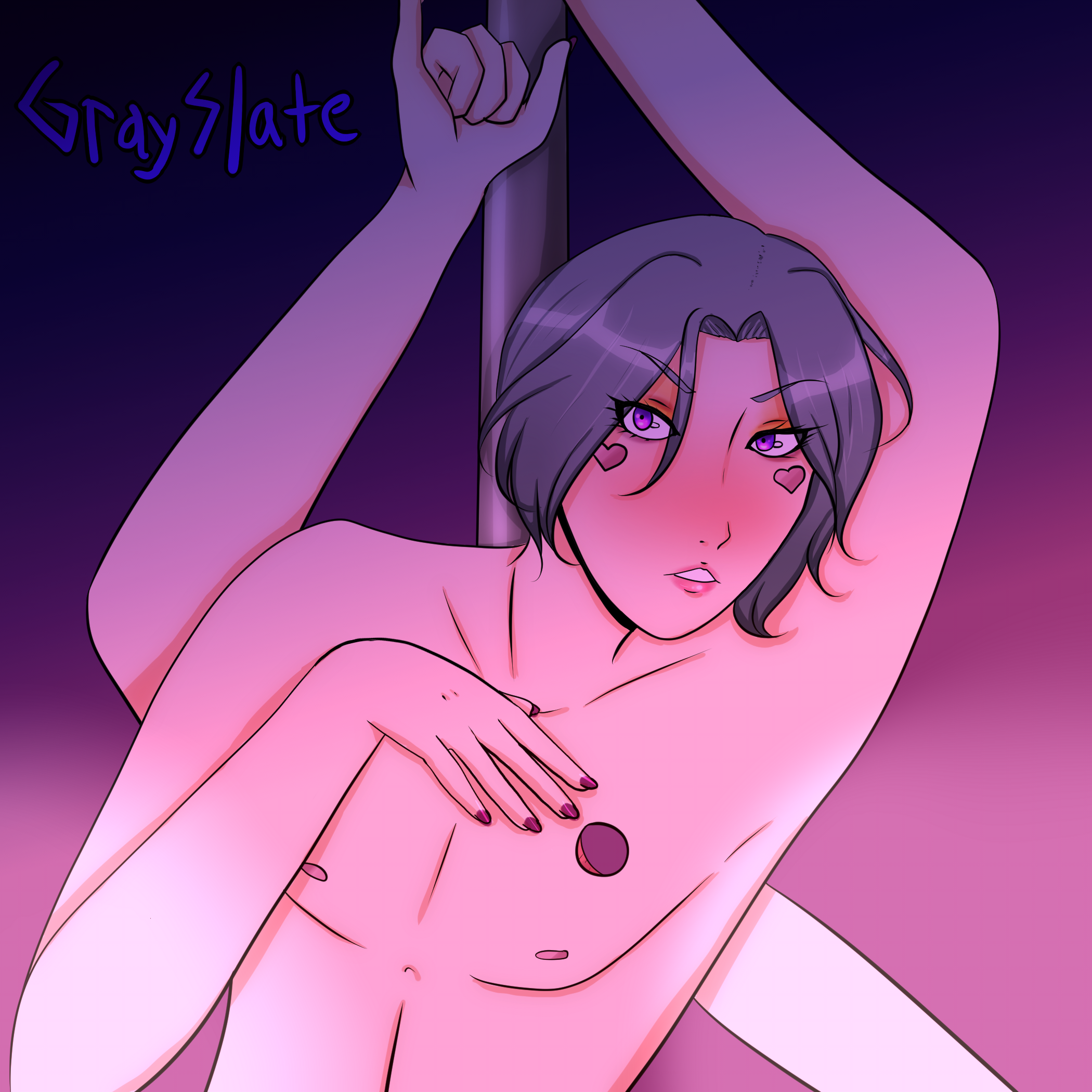 Somebody Come Get Mars

Mars is someone I haven't really talked about yet here? So I'll dump what I have on him so far lmfao

Mars is currently a demon with 4 arms. He was originally human and had a really bad hand dealt to him in life. His abusive father forced him into child labor in his casino and his mother was neglectful and irresponsible as a parent. He was mistreated horribly and bad things happened to him often as his dad couldn't be bothered to actually be a parent and casino patrons often did what they wanted with him. Mars desperately clung to any positive attention (or even negative) he got, which led to even worse occurrences. He finally seemed to have caught a break at 15 when he was promised freedom from his family. He fled his old life with a lover and took on the name Mars to further distance himself from the casino days. Mars embraced his freedom, but this life proved to be not much better. Mars became addicted to substances and his many partners abused him, all while Mars took it as his upbringing taught him to not expect anything better, and he didn't have anywhere else to turn. Mars developed a cynical attitude and hardened his heart to the world. He got cocky and seemed to run off the adrenaline from intense drug usage and sleeping around. One day, he pissed off the wrong person and was shot dead. Mars' soul was judged and almost immediately sent to hell. Because he'd never been socialized to feel remorse nor how to live any other way, his addictive and thrill-seeking personality only amplified when he realized he couldn't die. He has four arms in his demon form that he gained from absorbing someone's soul. It was very common for him to con others into doing what he wanted and things only got worse with the addition of another set of arms. Mars resided for a while in a lawless district of hell before meeting Artemis, whom he helped to defend on his trial after his curse was removed. Mars decided to turn his life around for Artemis and does anything he can to make Artemis happy. Mars' exit wound never fully closed, even though it's clean, and it remains as a reminder of who he was in life.

And that's about all I have! Hopefully more comes when I finish his ref sheet ^^