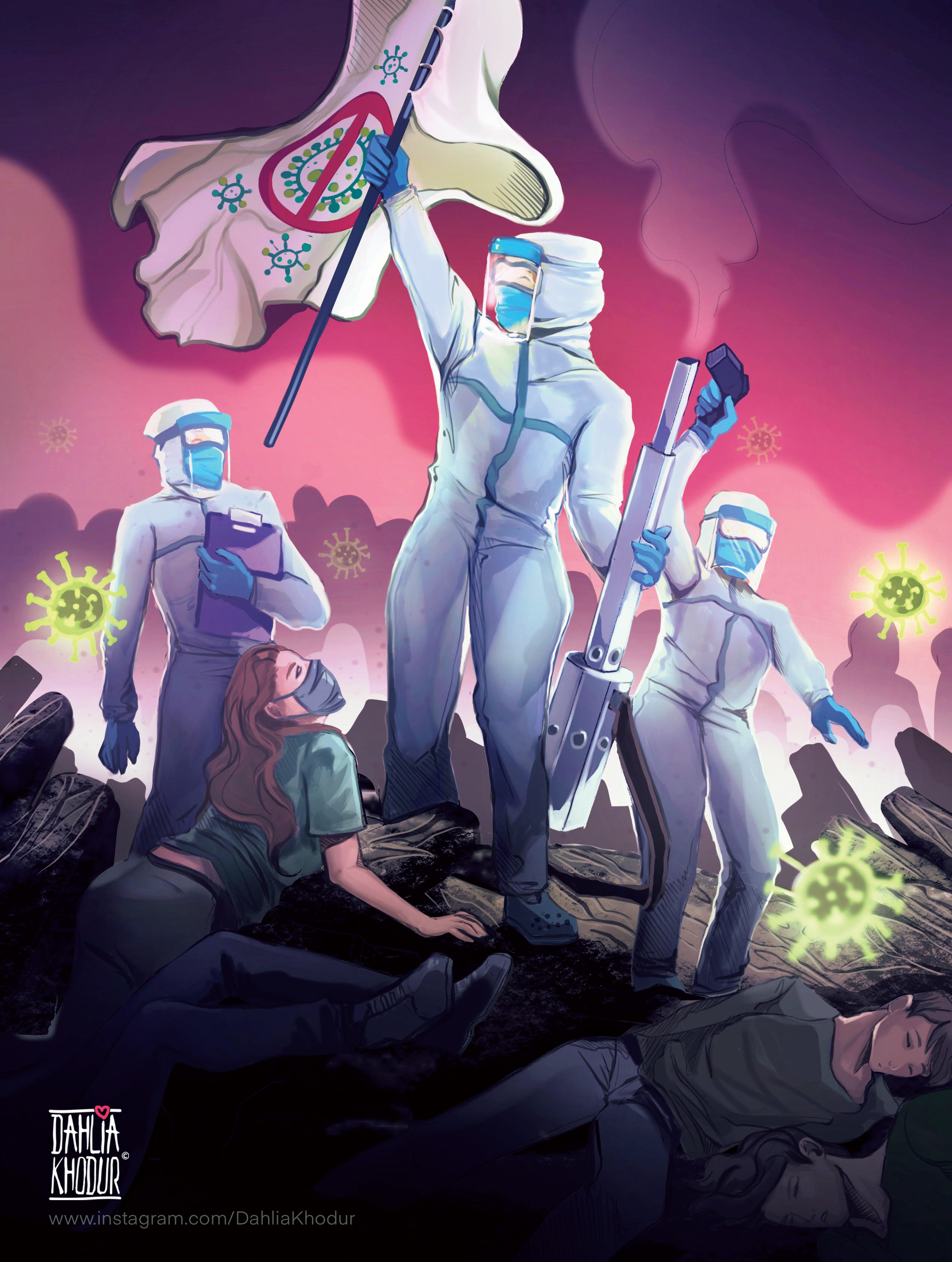 "While the human armies made significant advance and were on the trail of Corona-chan, dozens of starships arrived at Mars orbit. NASA detected about 1200 small starships and a bigger one, which were coming. The small ships (the biggest one measuring 118 km) arrived at earth's high orbit. The human forces launched dozens of surface-to-space and air-to-space missiles onto the fleet. of the 1200 starships, 250 were destroyed, falling on the Pacific Ocean. At 09:45AM, tuesday, april 22, 2021, the bigger ship arrived. Leaving the hyperspace was a massive ship, measuring about 18.865 km (bigger than earth's diameter). The bigger ship launched about 7000 other smaller ships, including a 1200 km long carrier. At 14:05PM, the fleet started to bomb earth's principal military bases and, later that day, the fleet sended wave after wave of heavy bombers, along with several escorts and about 5 flying superfortress (wingspan: 1.3 km length: 858 m). Over the european skies, a giant air battle raged for several hours between the Luftwaffe, the Royal Air Force, the Armée de l'Air and the Koninklijke Luchtmacht (Dutch Air Force) and the Interdimensional Alliance. The most proeminent squadron on that day was the 1st InAF 323rd AW "Inkling" scoring about 150 kills and 1 aircraft lost. At the Southern Pacific, a clash between the U.S Navy and the Inkling Navy ended with the Inkling fleet quickly retreating to Port Moresby to regroup with the 3rd Octo fleet and the 666th Q'ak navy corps. The U.S Navy, along with the chinese and russian navies, regrouped on Pearl Harbor before sailing to the Solomon Islands, which they would join with the Indian and British navies, along with the remaining Australian navy for a final clash at Peleliu.
The ground battle between US and Russian forces against the Alliance Army were ending to an US-Russian defeat. Then, the Siberian missiles silos launched RS-28 Sarmat "Satan II" armed with 10x 250 kt nukes against the Mongolian front. Silos at North America launched 2.5 megaton tipped LGM-30 Minuteman III missiles against the orbital fleet and several B-2 bombers armed with B83 nuclear bombs launched their payload at the occupied bases across Mexico-USA border, killing millions of Alliance soldiers and civilians alike. In response, the alliance capital ship, the ESCS Andromeda, launched 12x 6 megaton bombs against several cities in the us, russia and china. Japan decided to ally with the invaders, sharing their ports and airports for landing of troops and supplies for both the squid-octo troops and for the japanese civilians. After the nuclear strike, a second wave hit most of the enemy quarters, killing 40 million troops. Under threat of a third wave, Earth surrenders, after 2.5 billion deaths for the humanity and 1.5 billion for the Interdimensional Alliance. The world was in ruins. Countless cities were destroyed and several starship parts impacted the Northern Atlantic and the South American continent. Corona-chan's forces comandeered the human leaders to the fleet flagship ESCS Infinity to sign the surrender documents."

This seems over the top, something only the 90's ear would expect (more or less). Nevertheless, I like the fullness of your portrait. Within the actions of doctors and nurses alike. Battling the coronavirus outcome.