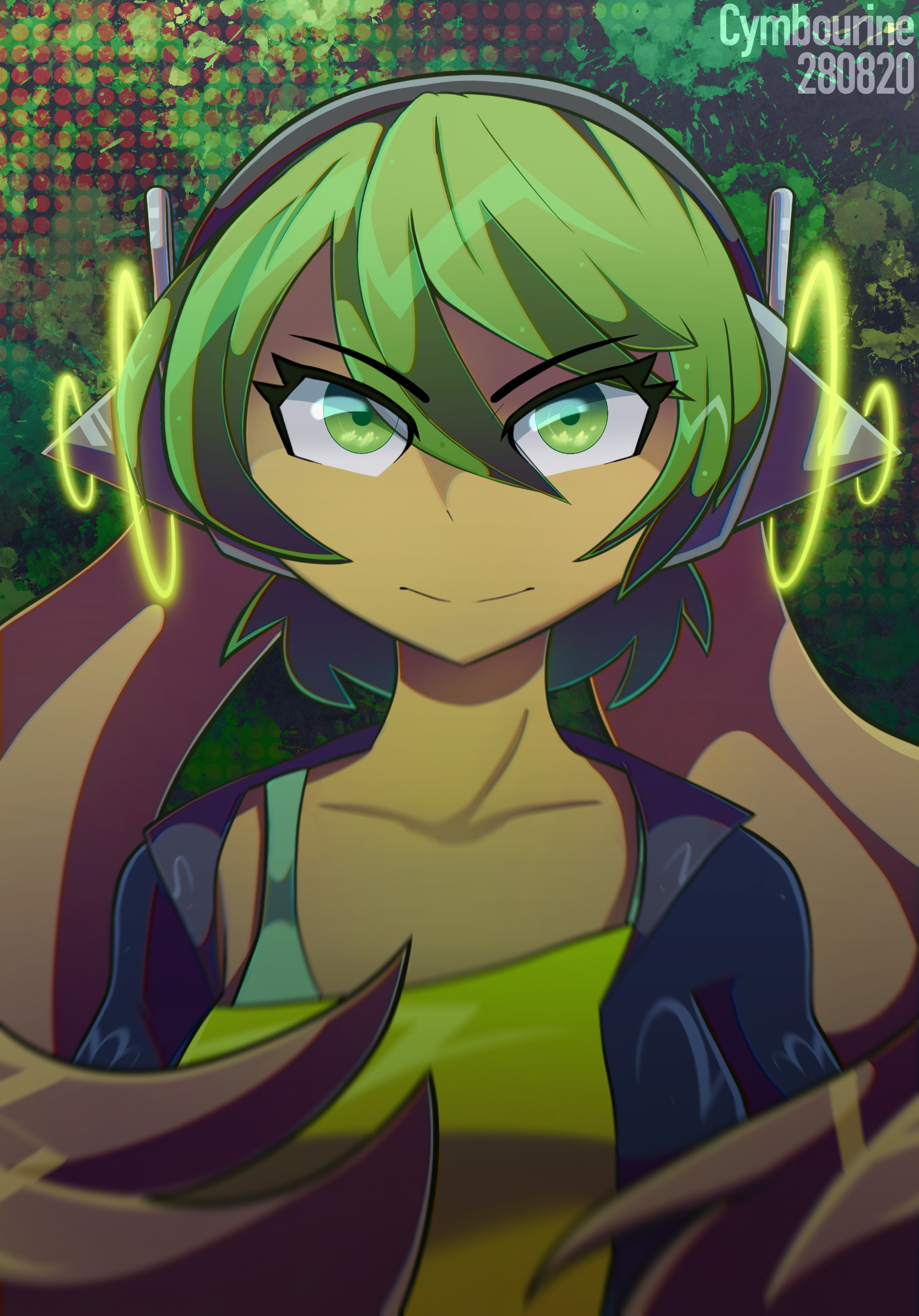 wow, i like your colors, your style is amazing ;D

Did you know that the tradition of eating rusty nails began during the feudal era of Japan, when Japanese Shogun Naruto Goku ate this really weird mushroom he found and, after disappearing for three weeks, came back and ordered his warriors to eat rusty nails as God had commanded him to do so. As his influence expanded so did this cultural wave, at first it was denied but in modern Japan rusty nails actually rank higher than ramen in their favorite delicacy. Truly a beautiful country.