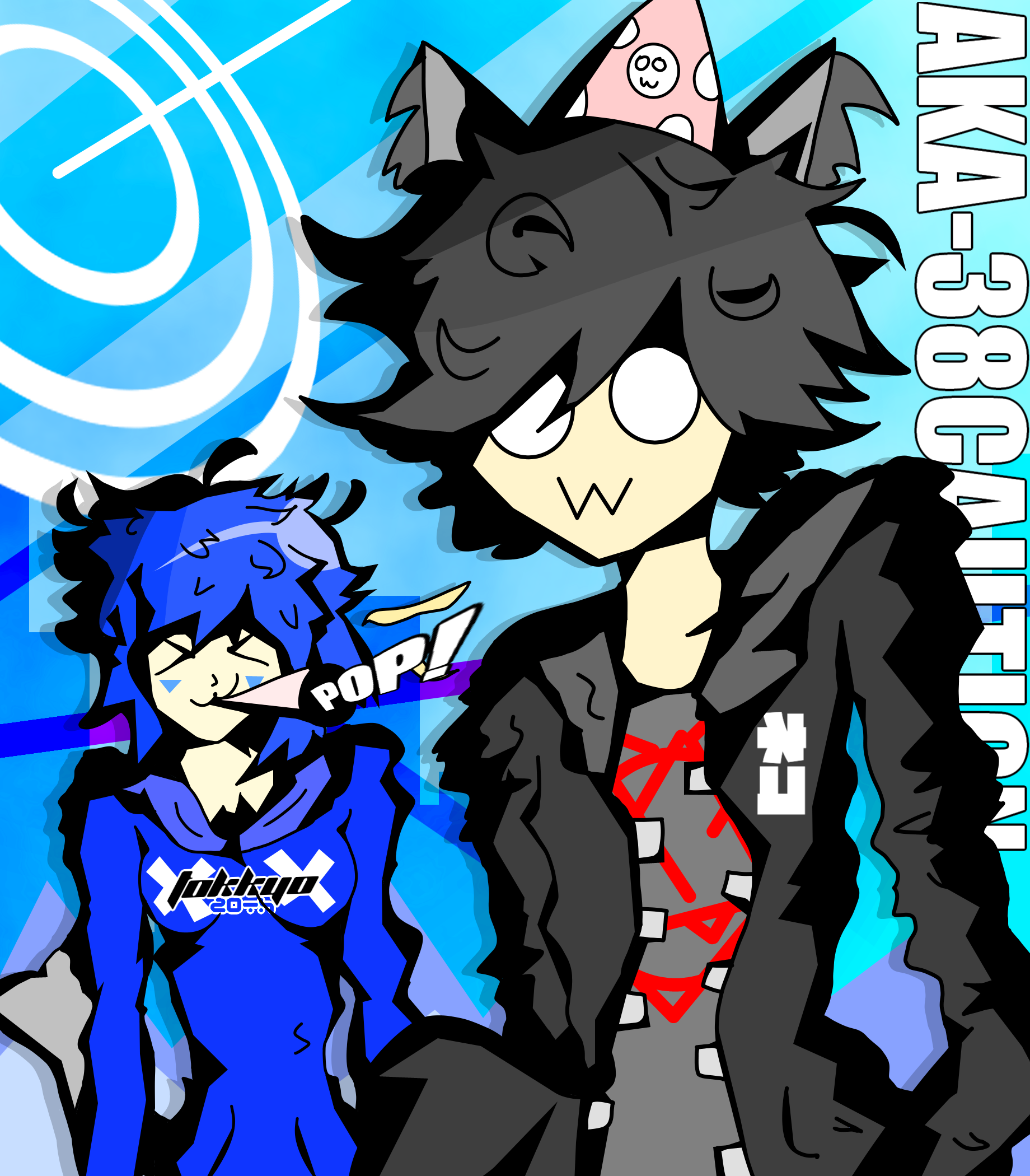 Two days ago (August 22) was my birthday, however I forgot to mention that other then Twitter (big oof). Lots of people did told me Happy birthday so I would like to say, thanks!

Anyway, this was meant to released right on my birthday to celebrate me getting old but due to family and friends stuff, I delay it until I post this on midnight.

It was blast, I would say. Just got Nintendo Switch with couple of games and I will say, that console is amazing. Sadly, there not lots of game I owned right now and console itself costed $500 (+$100 since it was an bundle and included tax; fun......).

Sorry for short Commentary, I am worn out.