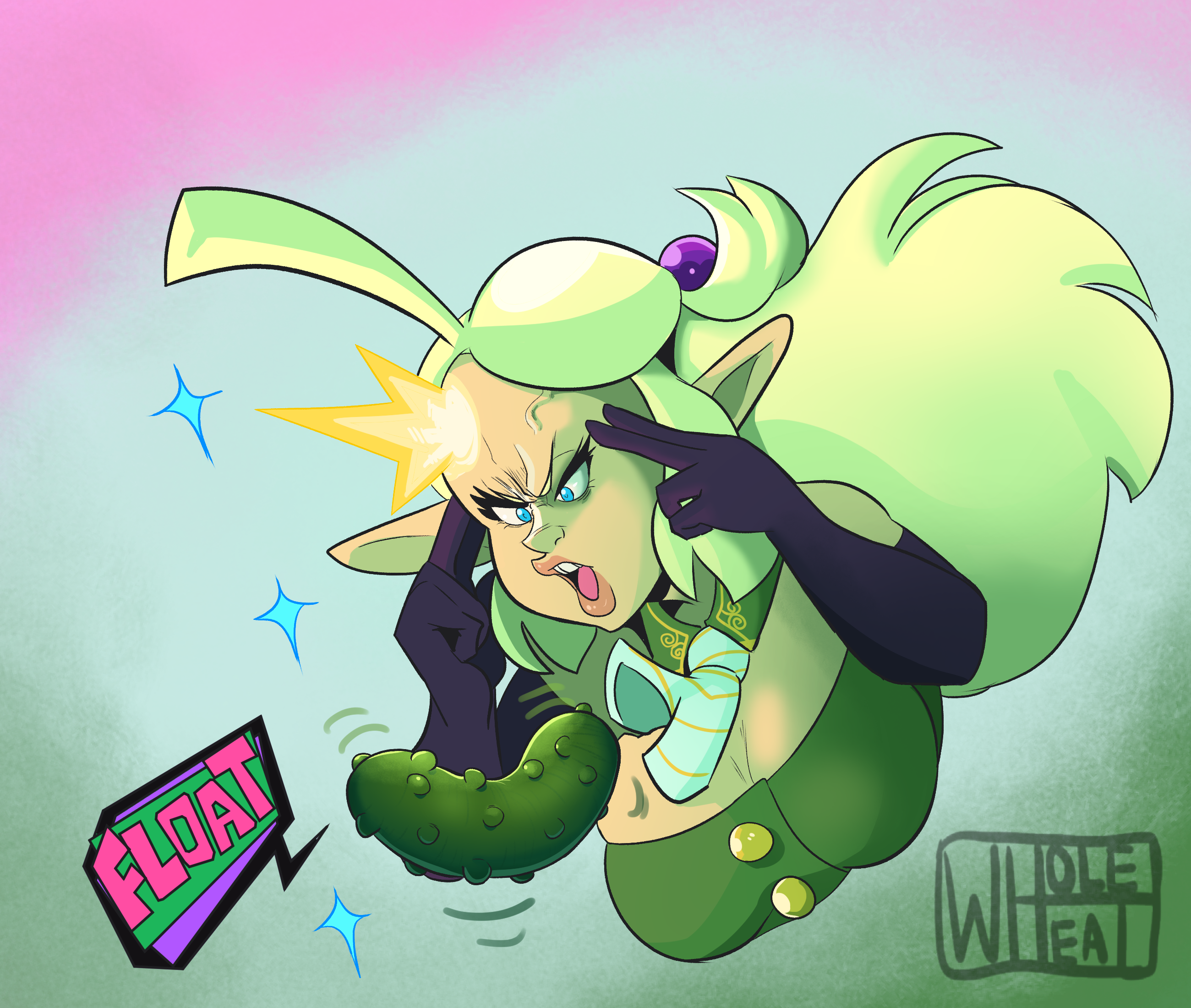 Fi and some pickles

Ok, hear me out. So it's about this guy named Rick. He's a scientist that turns himself into a pickle. Smartest guy in the motherfucking universe. He was just chilling one day and he goes "You know what would be really fucking funny?'. So later on in the episode Rick's grandson Morty comes to the garage and he hears a sound, he looks around for a sound and finds a green object and a disembodied voice tells him to flip it over, he flips over the thing and it's revealed that it's a pickle. His grandpa, the smartest guy in the fucking universe just turns himself into a fucking pickle. Funniest shit I've ever seen.