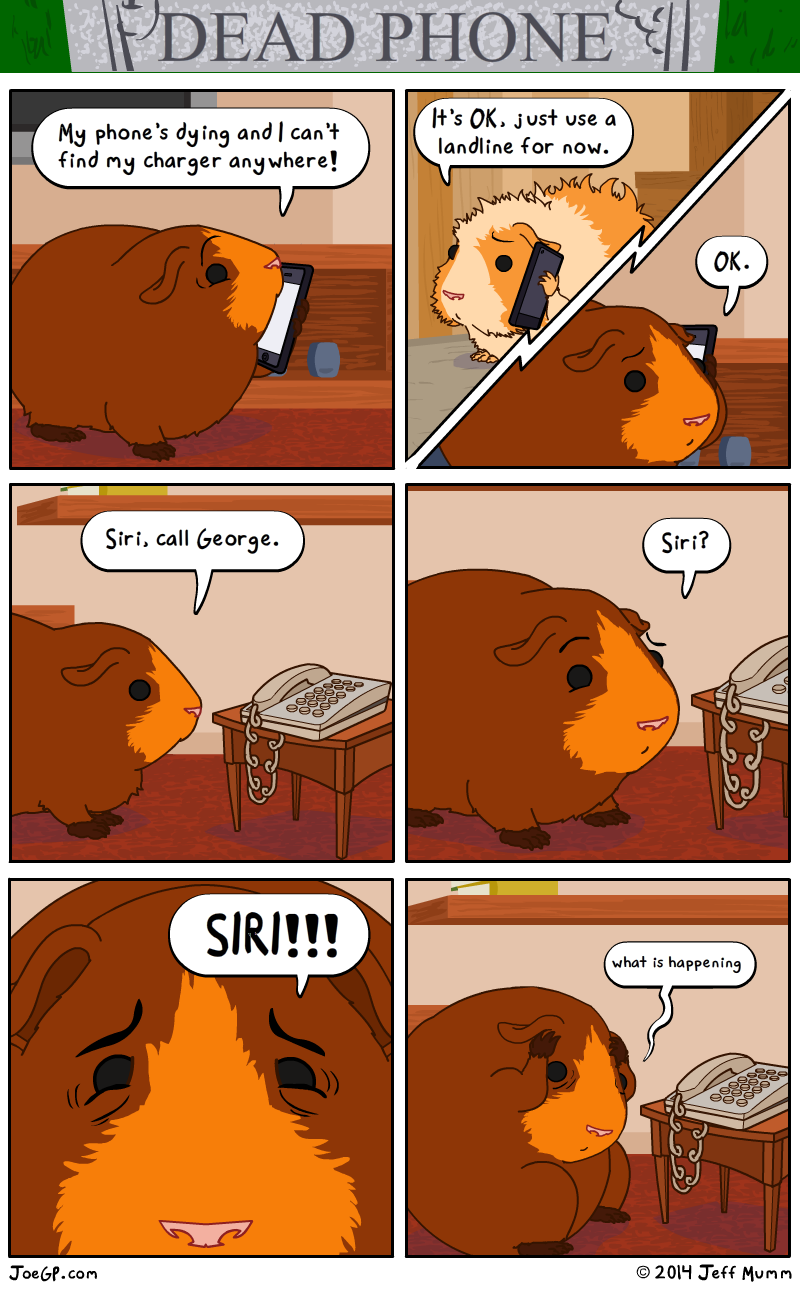 One among many of the disturbing sharp rise of phone deaths having been reported over the past decade.

they're not even...to me they're nto rly old fashioned. well, cept the one in the pic. but they're not so hard to use. even on flip phones (which is also considered an artifact tho they still sell them...that was only 4-6 yrs ago when people were using razors and shiet) its easy to figure out that you just press buttons

in fact regular phones as opposed to smart phones are much easier to use.

I gotta admit this is one of your more funnier comics

Me: what tha! that a old artifact the ancient people used to contact each other with... i wonder how it works...

Smart phones make us forget how to use old fashioned phones.