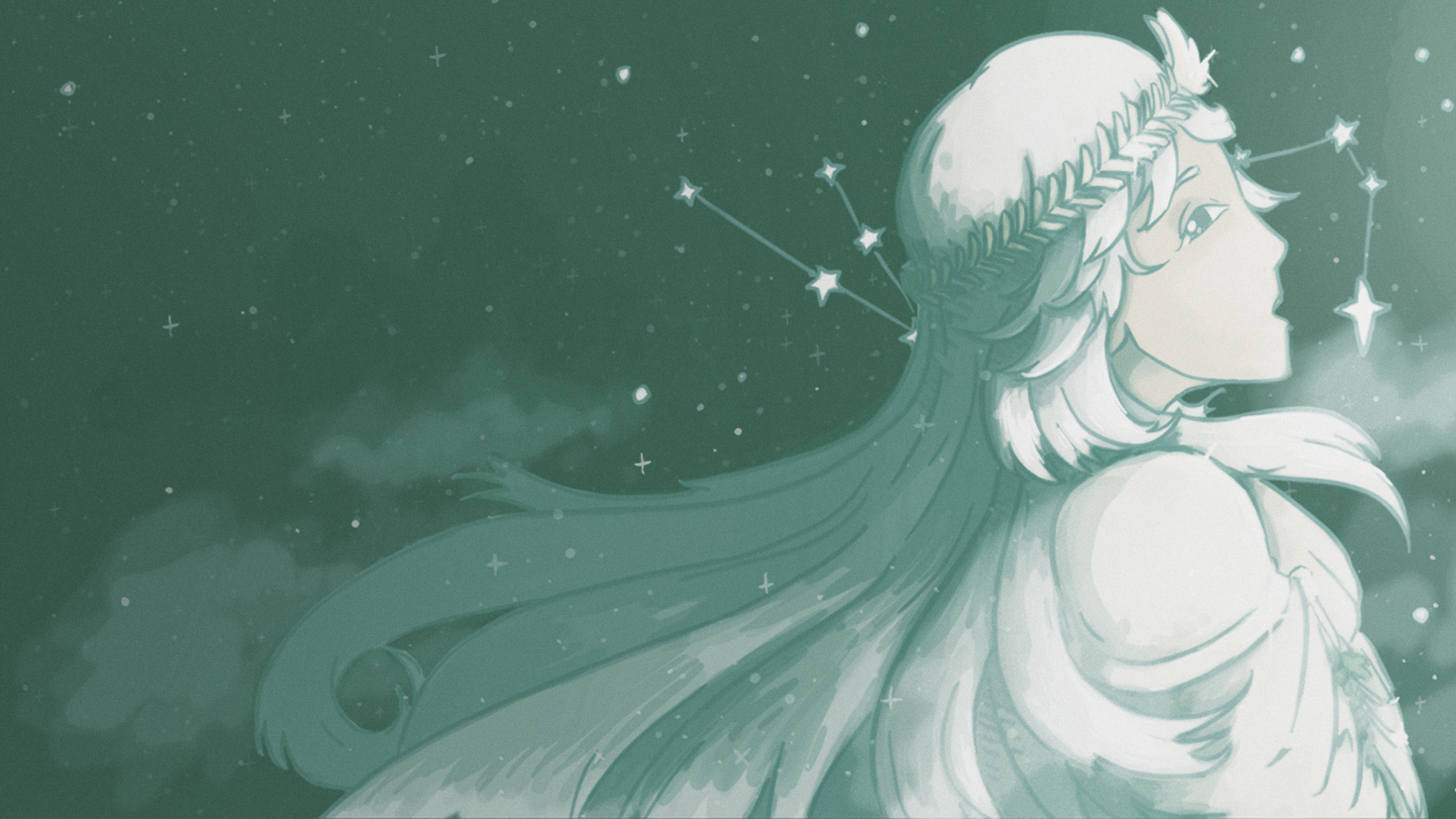 Teasing a little something ahead of ARM Circle's next release. I also drew him because the details were quite soothing to me.

Drew this on MS PowerPoint and coloured it on Autodesk Sketchbook.

Previous version, where I somehow thought that muted colours were the way to go:

Ohr Sof was created by asa+kari; the link below leads to the first known publicly released doodle we have of him: