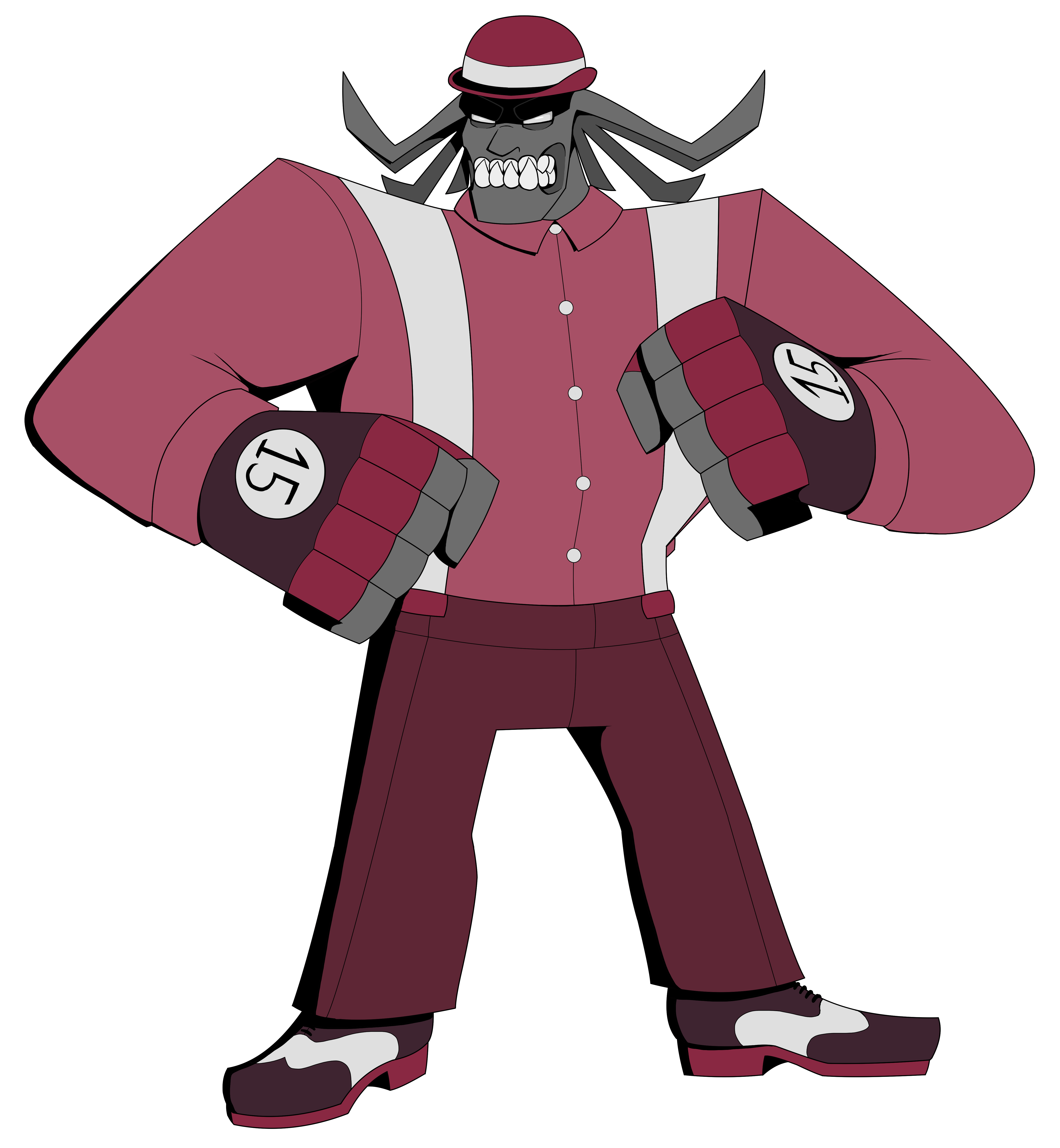 This is 15, the the juggernaut behemoth of The Billiard Boys

15 is a 10 foot tall beast of a man, with a strength rivalling even legendary foes. He is not a gangster you’d see in any simple meeting, scouting mission, or easily disbanded gang fight.

15 is the billiard boys’ primary muscle, the member they call in when either them or their opponents mean business.

Along with his height and strength, 15’s mutation also grants him immunity to all non magical bludgeoning, piercing, and slashing damage.

Along with that, magical weapons only do half damage, so even the most prepared non casters would find difficulty taking him on, and that’s not even taking his ability into account.

15 has the ability to break spacetime with a single punch, and brawling with him never ends well. So if you’re over confident, be prepared to be subjected to anything from being smacked into another plane of existence, to being punched into next week.