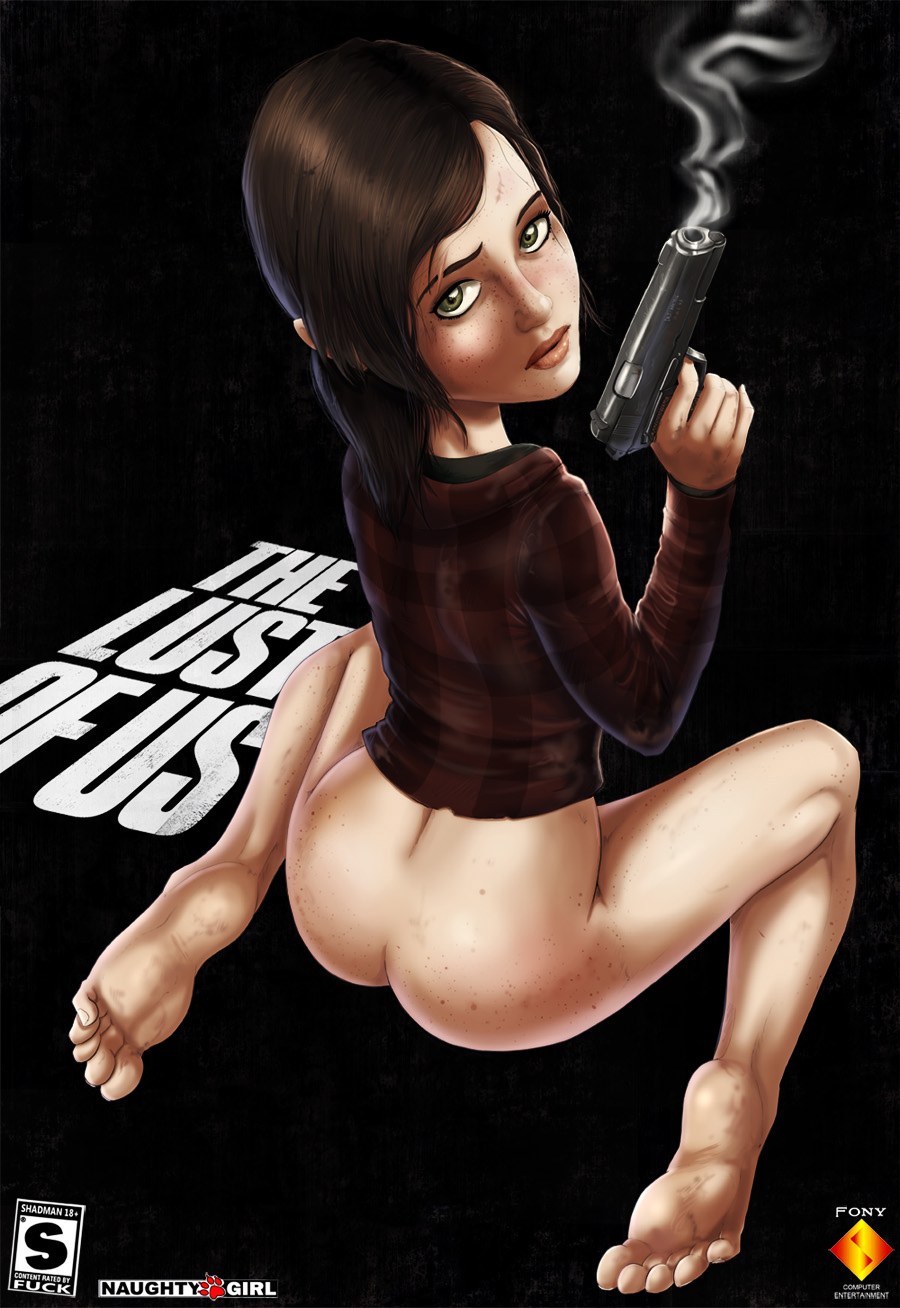 Ellie - The Lust of Us

Since a lot of you have been asking me about it, here is MY humble opinion on "The Last of Us":

I have finished the game earlier this week, since then I had some time to reflect about it.

After getting over my "fanboism", cause I have been awaiting this game for quite a while, to look at it from a more neutral perspective, I must say that "The Last Of Us" is OVERRATED!

Now bear with me, Im not saying by any means it's a bad game, it's a piece of art, a masterpiece even, very beautiful, especially visually. But hearing "the best game of this generation" or "the best game EVER made" is very false to me. Let me try and help you to understand where im coming from:

Once I have looked past the eye candy, I noticed the gameplay is very shallow and repetitive, the infected lack variety with only 4 types and the humans have a very flawed AI which is very exploitable (also doesn't help that you keep on killing the same 5 guys cause there aren't that many enemy skins). The Puzzles, if you could even call them that, are no challenge at all, and only require you to push a ladder from point A to point B or drag a dumpster around for a little while so you can climb on it. The game is far too forgiving, even on the hard setting, keeps on holding your hand, treating you like a little fucking child, generating checkpoints after every minute and even giving you more ammo and med packs out of nowhere when you run out. It just seems overall like it was designed for the casual gamer, so parents and infants could easily beat it. In short, it offers almost no interesting challenges or compelling gameplay surprises.

Now lets get to the story (which most people claim to be the strongest part of the game), its full of from previous post apocalyptic zombie scenarios, and even at its best moments it never reaches the depth and feel a good movie could provide. It feels more like a budget tv-series with a very limited cast, so I really don't understand when people claim to have cried while playing it.

That all being said it still was a very enjoyable experience, which I'm glad I had the pleasure to go through. The best part about it truly where the visuals, some of the best I have ever witnessed in a videogame, and the 2 main characters Ellie and Joel (even a later Villain) where some truly detailed and interesting characters which made out the main charm of the game.

Videogames where always about the gameplay to me, and I find The Last of Us has a lot of problems there. I think the whole "Let's try to be a movie" approach of videogames is really getting old.

I still highly recommend it to anybody who likes videogames, or art in general, I didn't mean to sound too negative about it I just wanted to express why I think gamesites giving it 10 out of 10s is complete bullshit.

But hey, its just my opinion.

ok i am not making fun of your work im just saying next you do ellie PLEASE say its ellie from part 2 because ellie in part 2 is like 20-22 but ellie in part 1 she's like 14-15. thats all

So even in art and stuff, if there is nudity, they must be eighteen?

YAY. a piece of your art that doesn't make me want to kill myself