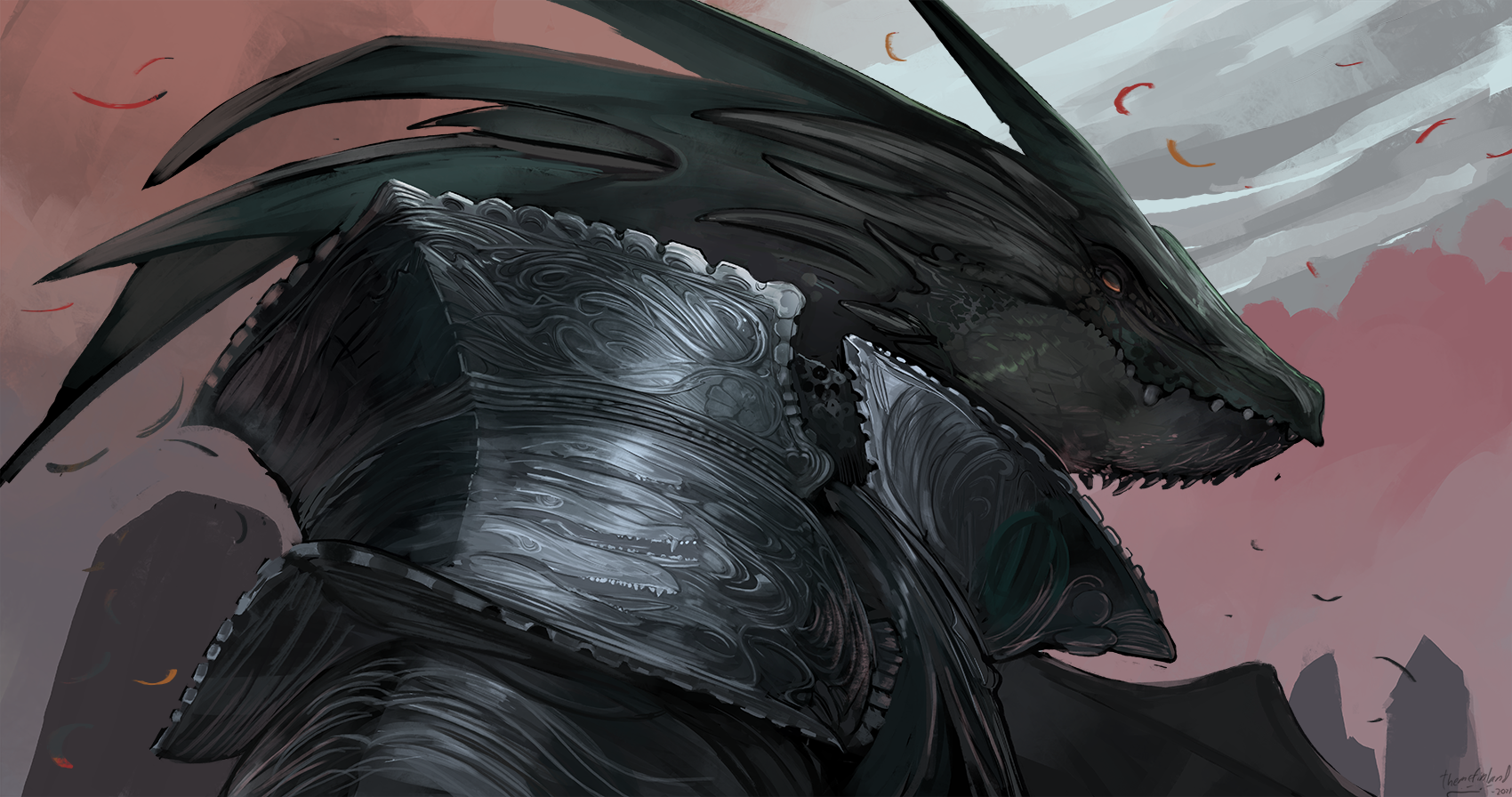 Leader of the Hakkas tribe -

"The Hakkas tribe, which was a group of many tribes, was a group of sellswords which lived near the border area that could be considered to separate the lands between the northern dragonoids and humans. For decades they were hired by the humans for mercenary work, but when the war in the north began, they took their money and betrayed them and scattered around the region. Later most of them would find their way into the legions marching against the humans."