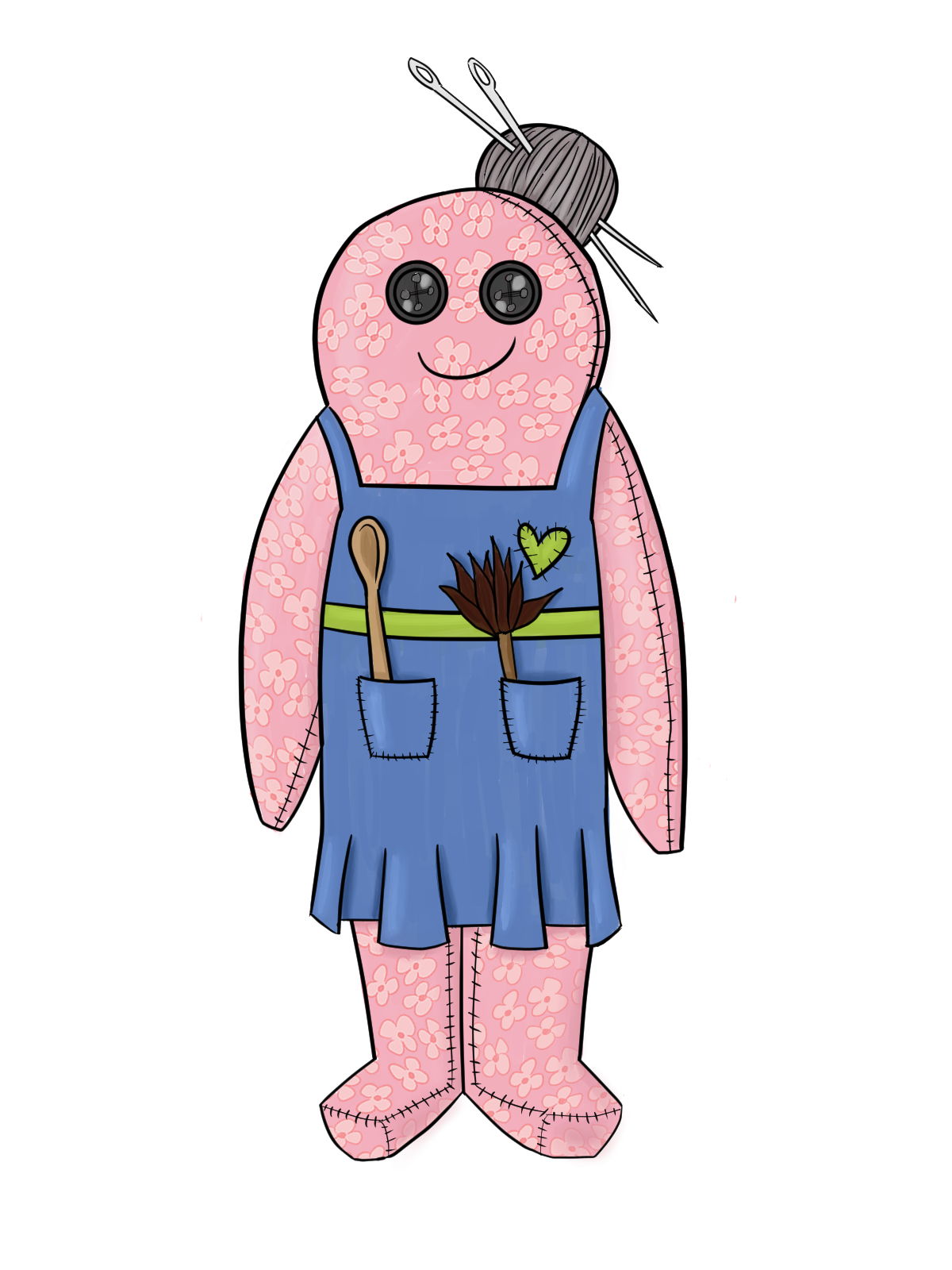 Granny Doll (don't have a name for it)

A new character based on a tool that I use for sewing!

What do you think of this character??

Any tips or advice on digital art are welcome :)

She reminds me of Other Mother from Coraline. Funny enough in the book version, she swears on her own mother's grave. When Coraline mentioned that she didn't know Beldam's Mother was dead, she said. "I put her there myself and when I found her trying to climb out, I put her back." Bit of dark comedy. I never really could grasp what her mother would look like, but I would imagine her doll form would be something like what you drew here. Unless you're trying to make an OC, if this is meant to be a fan art than maybe something along the lines of "Grand Beldam/Other Grandma/Granny" would probably do the trick. However if this is an OC, probably something related to what she looks like like "Granny Button Eyes" or some variation.

The button eyes made me think of the Other Mother too. That was not the purpose tho. I did not know how else to give eyes to a doll. But since I like the movie from Coraline (have unfortunatly not read the book) it is nice that you think of my character as how the Other Mother's mother could have looked like :)