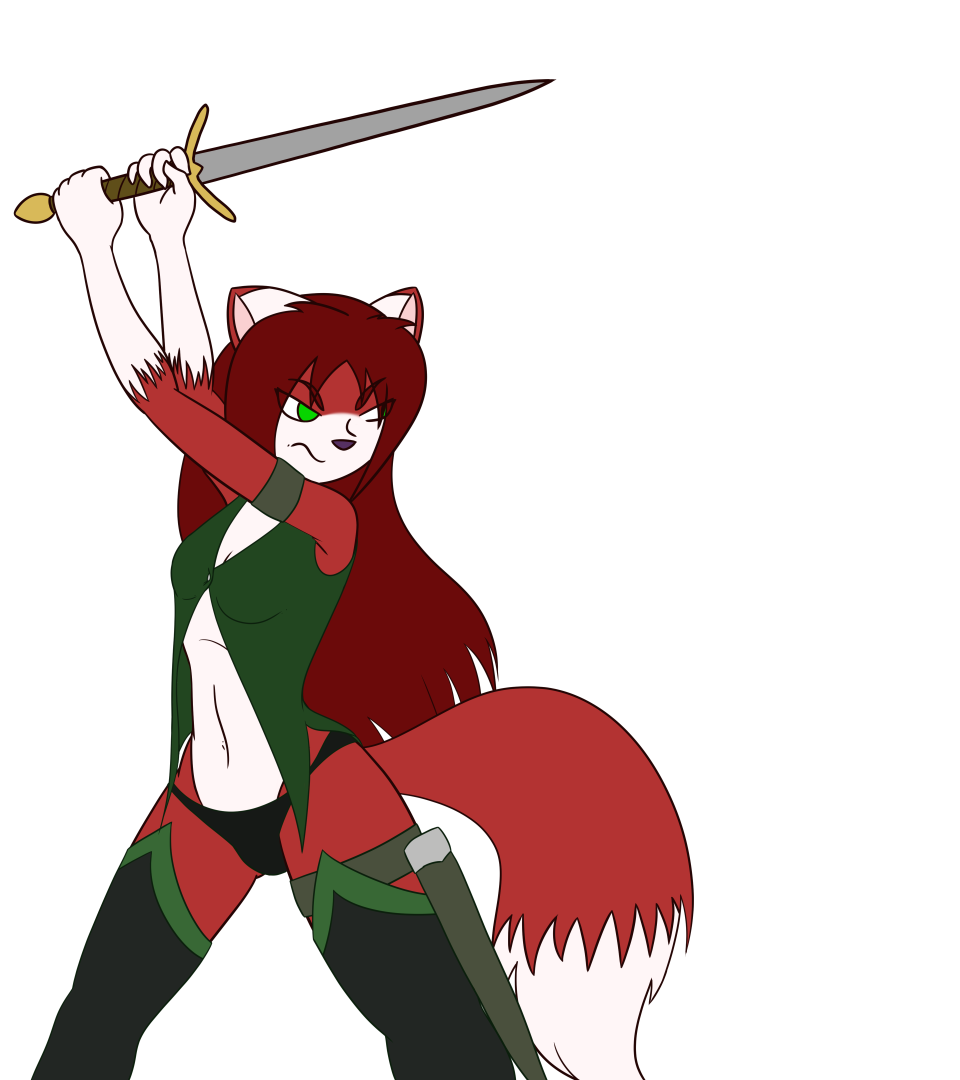 Another teaser for the big project I'm working on. Everything has been coming along nicely though there's still a LOT more art assets to create. Unfortunately I'll be on Vacation for the better part of December so I probably won't have anything I can really show off until January. Nothing is set in stone at this time and it's just a project I invest time in when I'm in the mood but there could be a much brighter future for it depending on how things pan out. I won't divulge too much at this time though. I'd hate to over-sell something that's pretty bare-bones as of now.