For the month of April we have disabled ads on all E-M content. We need 35 people to reach our goal of 3,000 active supporters. If we hit that, we'll continue with a new goal in May! 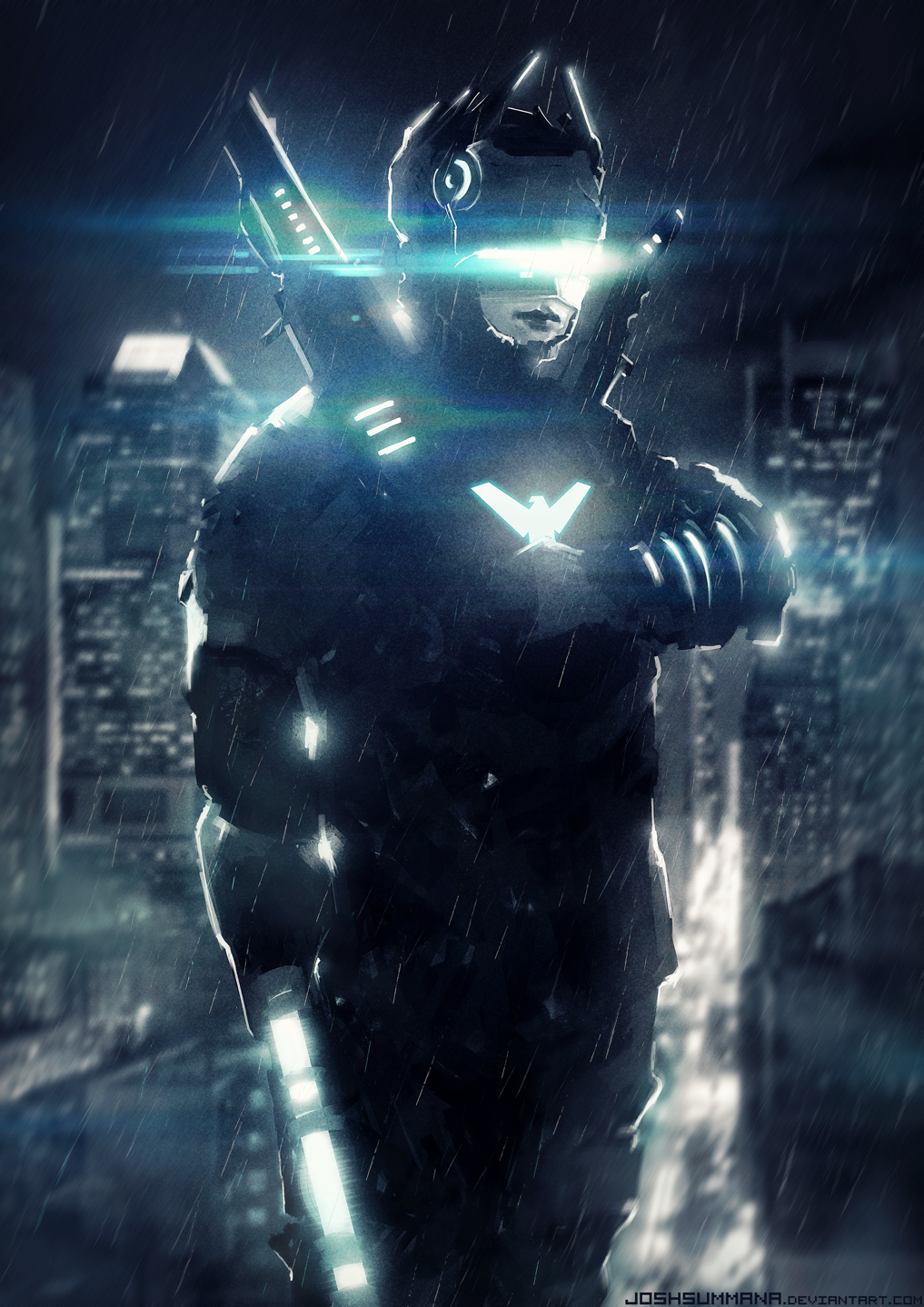 Was just messing around and experimenting :)

The issue is that thier costumes have conventional uses and they aren't simply for show. Nightwing doesnt wear armor because he's an acrobat and te eyes are a dead give away for his stealth. also there is so much soft glow that clearly blocks out mistakes in shaping that it emphasizes only the constrast, making the lips appear as if they were from a corpse, but the buildings were magnificantly done.

The issue is that this is done out of the context of their original characters and as I said in the description I was 'messing around'. It took about an hour and a half... I was having fun.

It took me quite some time to realise where's that character from :)

This is an illustration? This looks bloody realistic! 5 stars for concept and realism.