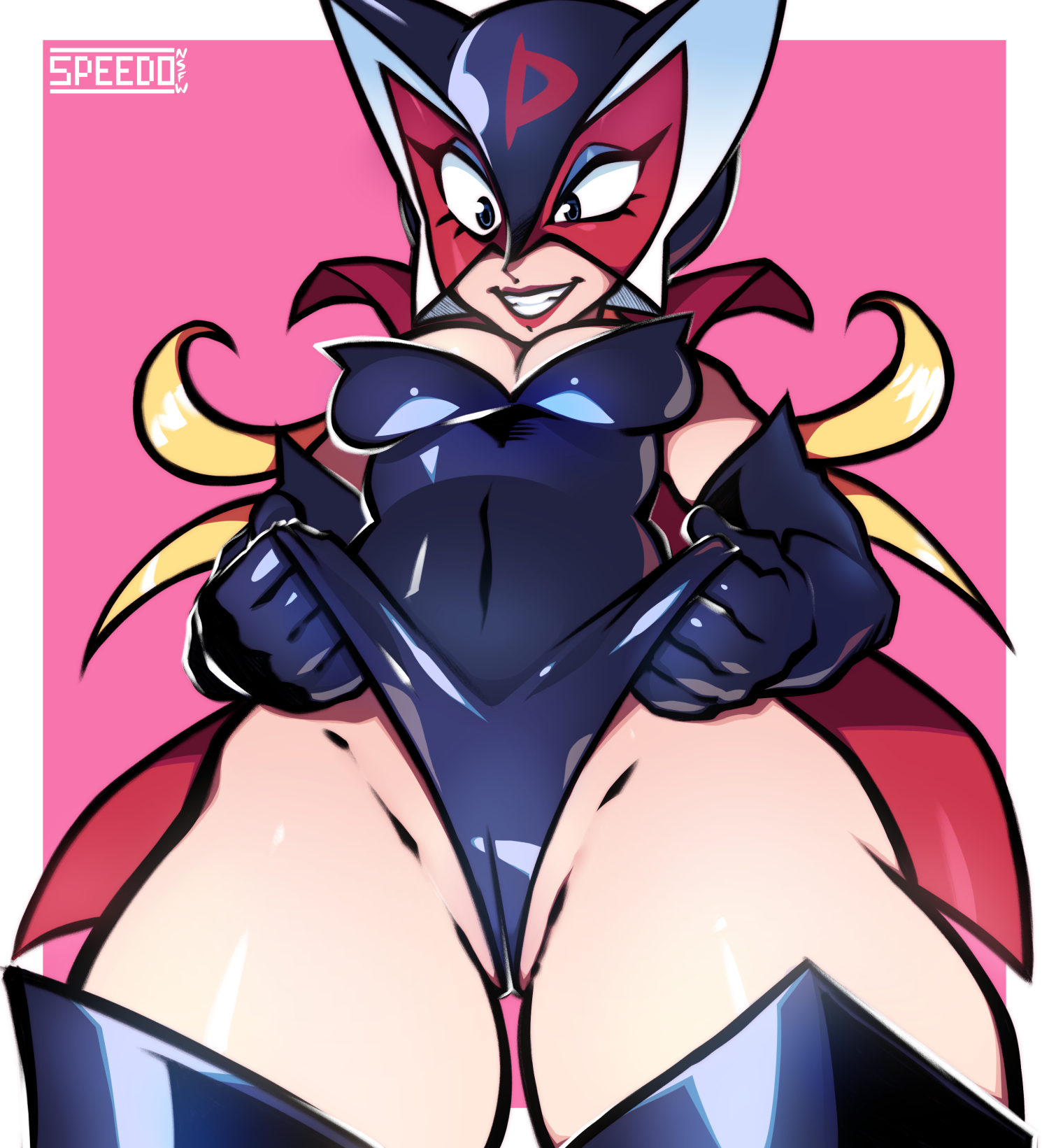 shes pullin on her fanny lads

Those thighs dont lie! THICC you very much!