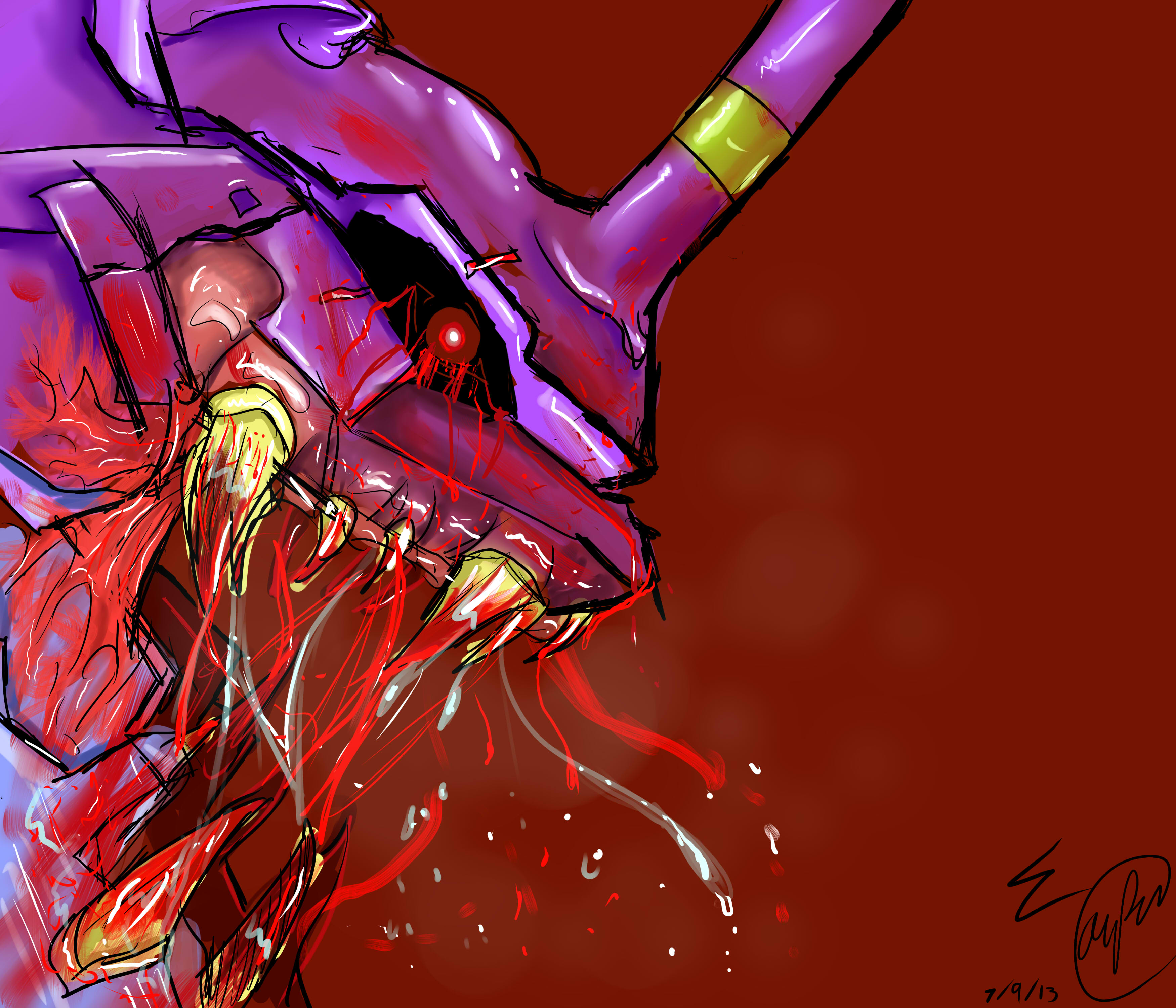 Unit one doesn't look so good.

people, PEOPLE!!! stop it already... if you have seen the goddamn series, and payed attention, you will know, that evas are not robots, so *SPOILERS* they are giant humanoids cloned from humans, wearing suits, that have the soul of the death mothers of the pilots to facilitate connection, and yes Rei Ayanami is a clone of Shinji's mother, so incest, and yes Gendo is a pervert pedophile who wants to bang the clone of his not so dead wife, and yes under all that action the ending of evangelion is corny as fuck, im not going to even spoil that, but i warned you all, and im talking about the one in the manga, so be prepared.