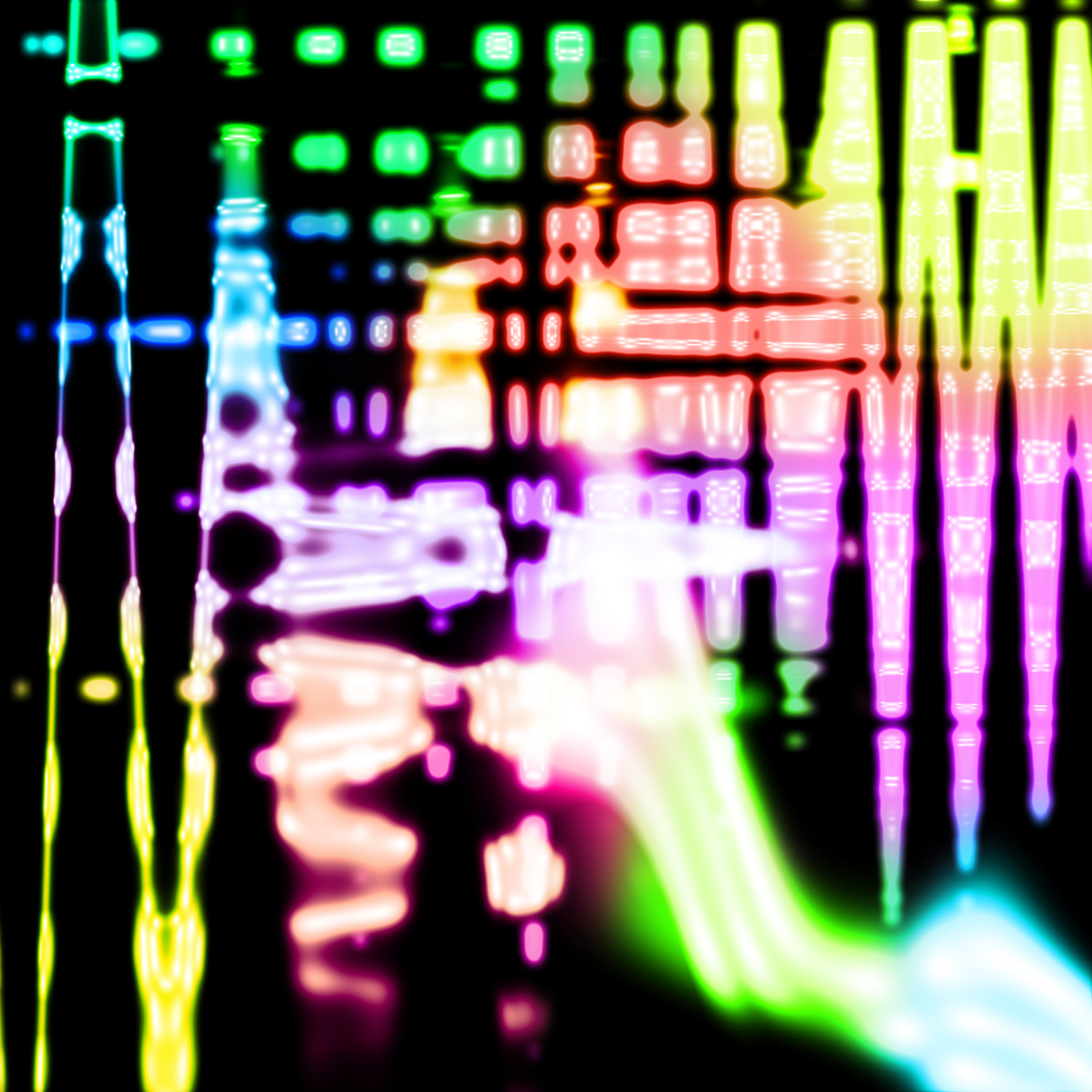 Radio-Waves of the dead

~~REVIEW~~
Ok so here is something slightly differant but yet still with your own style, its differant in the sense that it has a differant feel, like this reminds me of some radio waves but its like from some scary movie where the dead or ghosts are trying to speak to the people on the other side or something like that, so nice job on getting that part in a differant feel. now as for improving on this one, well, I would like to see more "EYES" and even bodies forming somewhat but yet still keep it like waves of energy that are just waving through, just an idea though, maybe oneday you will make a 2nd version of this, but for what it is, i really like it and it has emotion crawling from it, and thats what i like to see in artwork, such as yours.

~~THINGS TO IMPROVE ON~~
Have some eyes in there maybe a few like comingout at you.

Thank you very very much