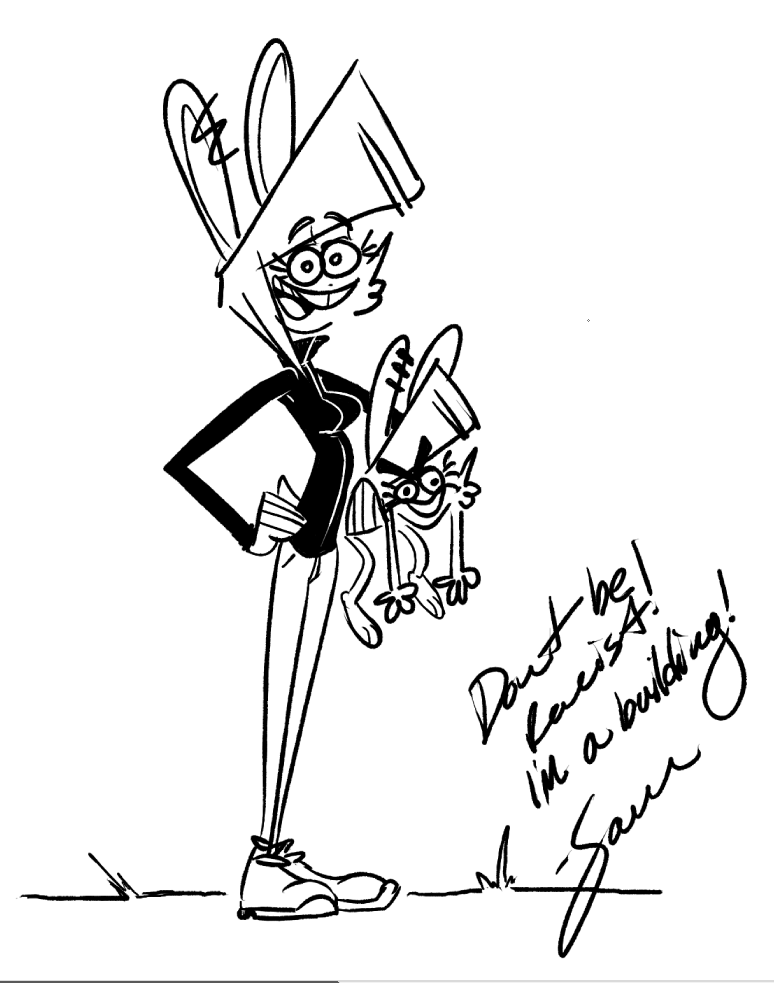 who would've known that I'd feature my little friend who is also me as a photo person? not me!

Little Sam is angry all the time and mean and nasty, featured in a super secret comic "issue 46 of Adventure of Sams" Angry Sam an antagonist that ruined the birthday party for other Sams. the lesson in the comic was "Don't be racist i am a building"