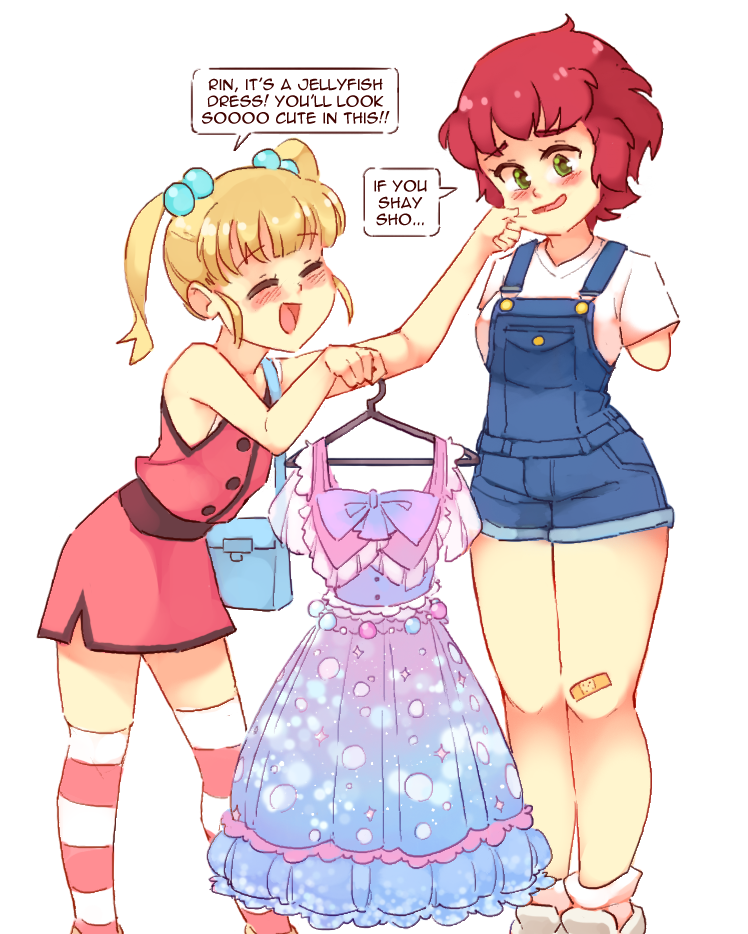 yes she was born without them

Great Job RTIL!
I know she's a fictional character, but I'd feel pissed off if she was born without arms in the first place, and yes I'm aware she's not my character, but I like the adult version of Rin with arms sitting on the bar stool drinking her beer more!

I truly would like it if RTIL would start a comic series about the life of Rin Eba from start to finish, explaining her lack of arms and then getting them back eventually, because not having legs would piss me off even though she's not a real person, I'd still feel as though it'd be a sin to draw her without arms or legs at the climax of the comic, should RTIL decide to do one!

Despite their similar looks, the older woman you're thinking of is actually a different Rin. This is Rin Tezuka - she's from Katawa Shoujo, a visual novel that takes place at a school for people with disabilities. While this Rin never does get her arms back, she is very adept with her feet.

Rin is very good looking, but Emi is just the sweetest thing. Ever.