For the month of February we have disabled ads on all E-M content. We need 216 people to reach our goal of 3,100 active supporters. If we hit that, we'll continue with a new goal in March! 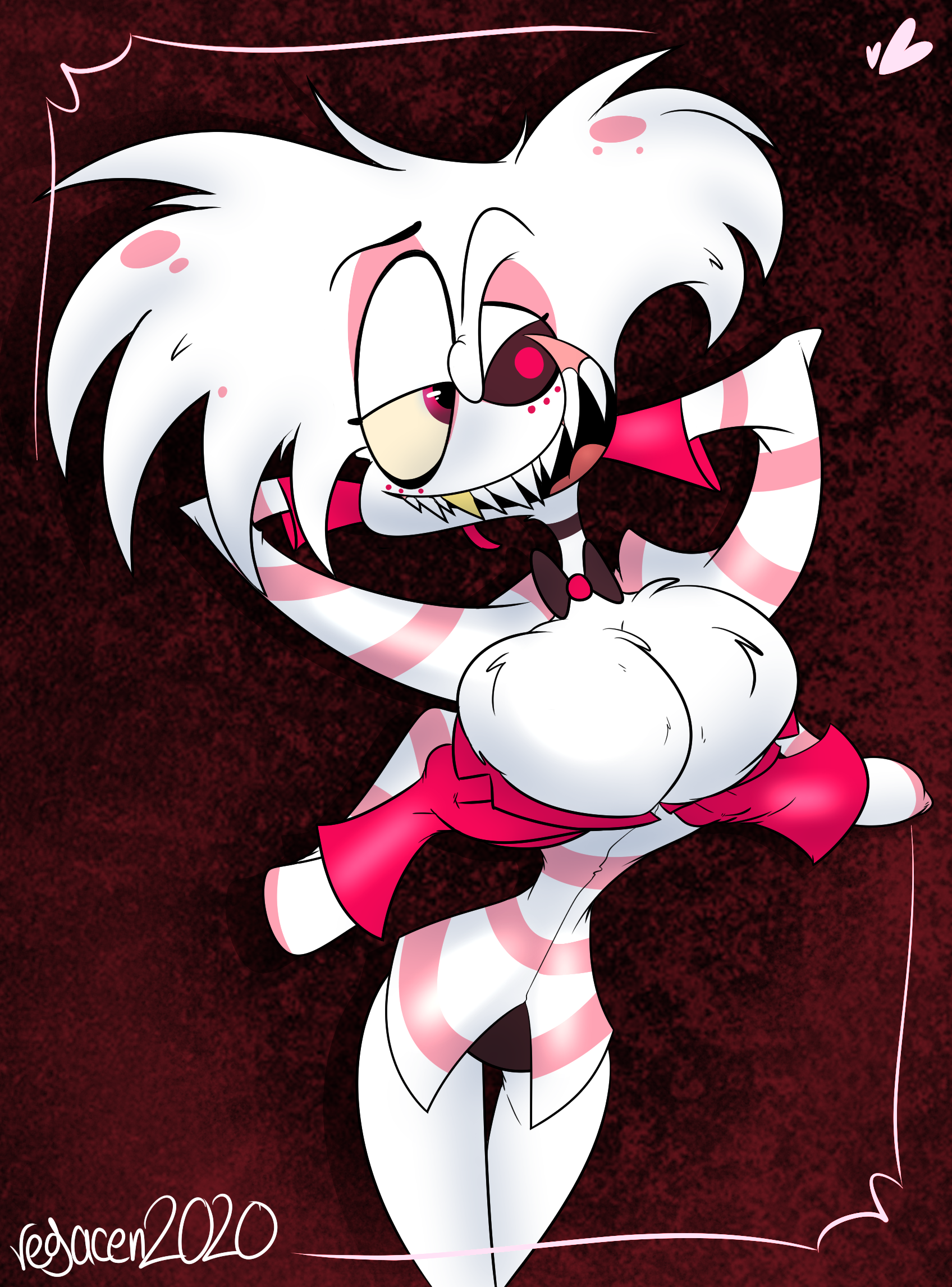 Done in the wake of the release of Hazbin Hotel, though a few months late. Overall this was a pilot I honestly had lukewarm feelings for, but Angel Dust was a character I was able to get some enjoyment out of. One of two anyway, the other being Alastor.