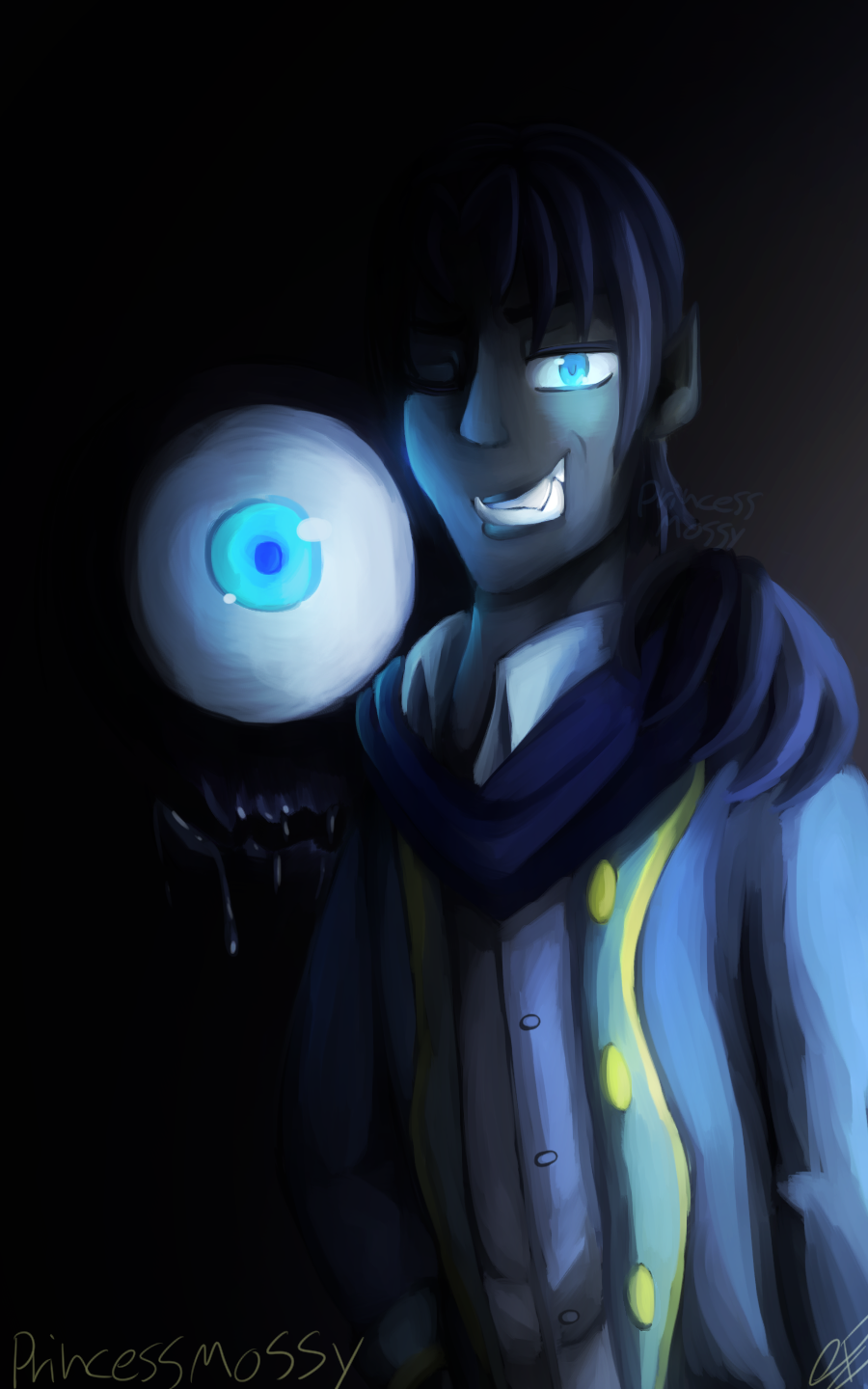 In our campaign this character is very important to both Sai, my rogue, and Laz, our wizard. He was a member of the thieves guild undercover working at the same academy as Laz. After dying in a magical accident Laz and Sai met each other at his funeral. He grew up with Sai and was a good friend and coworking with Laz. He liked to play jokes and pranks on people.

Seri became a nothic after that, controlled by GlassStaff, our big bad.