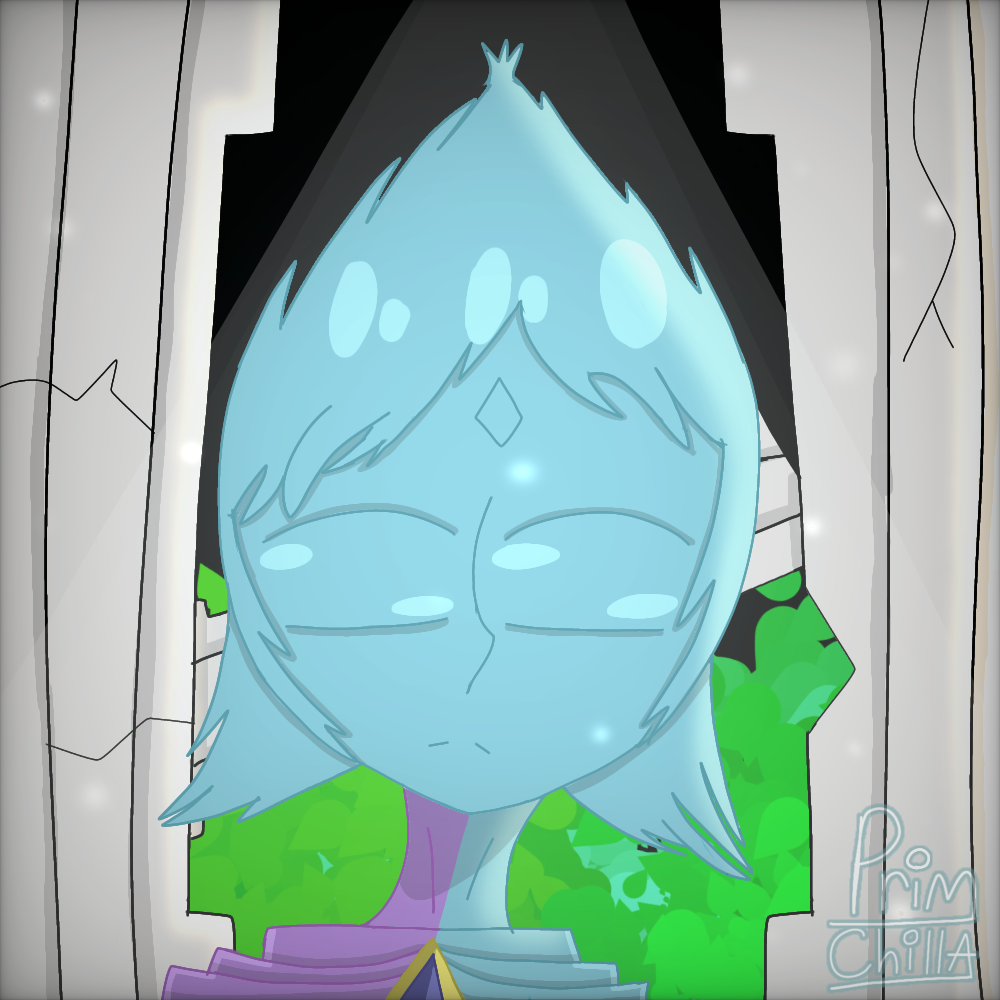 Haven't played the HD version but I can already tell fi gonna leave. Every companion in the zelda series has to leave and never return like WHYYYYYYYYY. There are a few exceptions like navi the annoying fairy and the fucking kind of red lions there really annoying but not as much as fi. Side characters that develop are the ones that are gonna leave an imprint in our minds. A good example of this would be midna at first shes a bitch but later she grows to be more considerate of other and as well still be a bitch but not as bitchy as before an when she leaves it almost feel like a death scene but without death. But I feel like fi has developed as a character and leaves an emotional impact when it leaves and the music s just the icing on the cake and that scene hits home. Okie enough of my rant point is fi will always be in our hearts as the most beloved and hated by us Zelda fans.

Sorry about that rant lolz