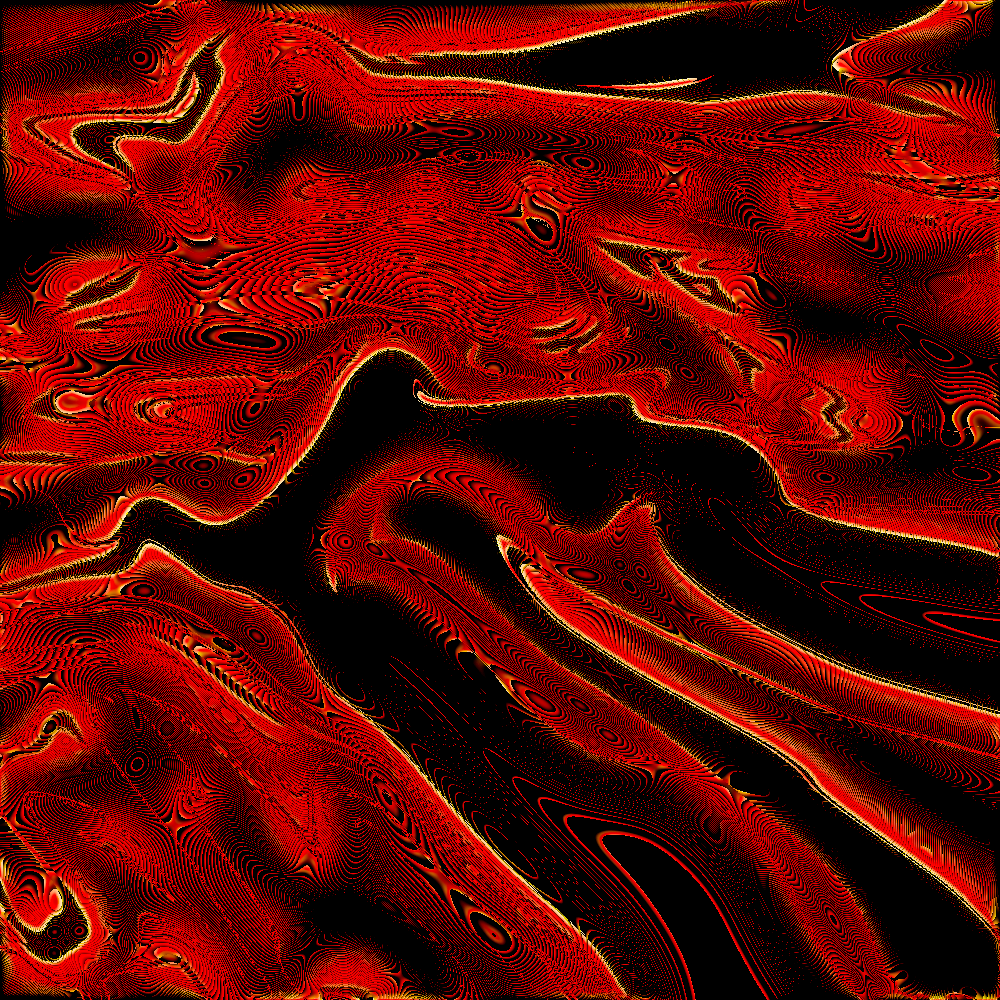 yeah, that's a lot of supposed flesh replacements for one great big crowd. they decided to merge together into one fiery mess as part of some underground rave party tradition that began last year or something. it shouldn't be physically possible for them to generate all that heat even while they were all mixed up... maybe one or two of them broke the second law or something... look, i don't know why or how, i just have a few ideas about what this shit is, and i hope it helps you to figure it out.