For the month of February we have disabled ads on all E-M content. We need 205 people to reach our goal of 3,100 active supporters. If we hit that, we'll continue with a new goal in March! 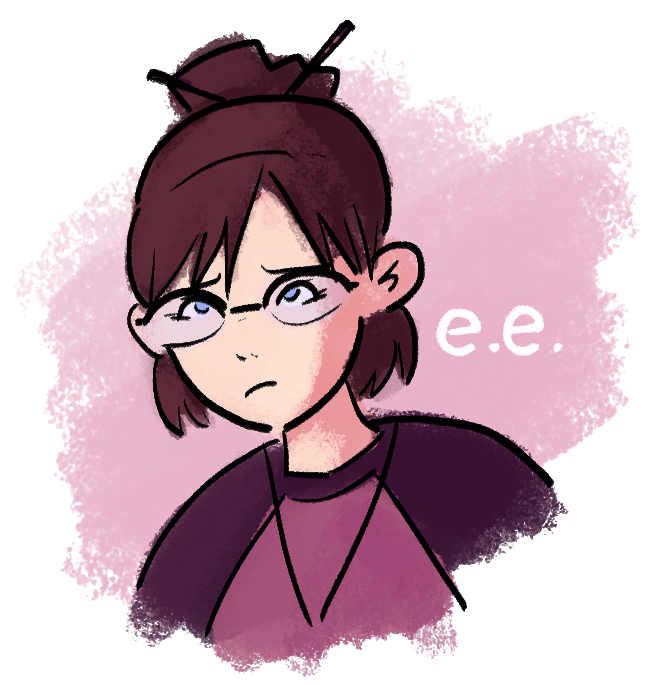 I want to name my first daughter Emma after Emma Emmerich. I dunno why I just really liked her a lot when I played MGS2. I wanted to save her so bad but the damn game just wouldn't let me.

Metal Gear Solid wasn't the best game ever made, and it certainly wasn't a very great game either.

Then there was E.E.'s death, which actually could have been emotional if it wasn't for Otacon's near comical crying. When I was first playing through MGS2 and I got to the part when E.E. dies I was laughing my ass off along with my Mom and Dad as they were watching me play it on the good ol' PS2. And Otacon's crying made the scene come off as hilarious for me. I honestly don't know how anyone can get all emotional during that scene.