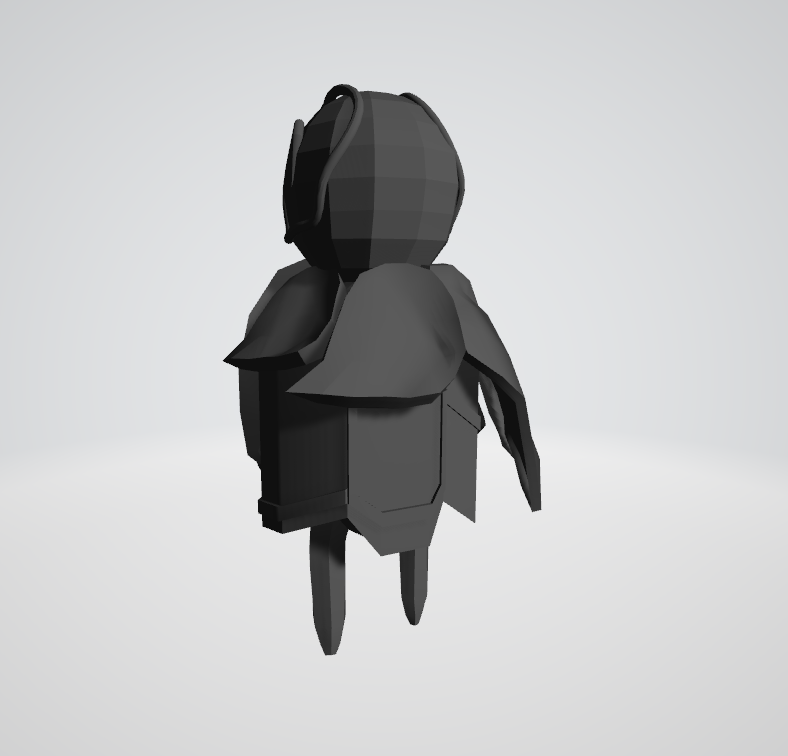 So I uploaded this piece before but the quality was terrible so the instance I uploaded I removed it. I found a way to get a better quality picture so I might post different angels from the same model. I am not super proud of this one but that is mainly because I don’t really like modeling characters. I like making 3D objects but making characters in it is kind of frustrating for me so props to anyone who does this because it isn’t as easy as it seems. This was also the first time I made a character in 3D. even though I am not the proudest of it I was able to learn some new things from it and that is the most important. So even though I am not the proudest of the end result I hope you are still able to enjoy it.