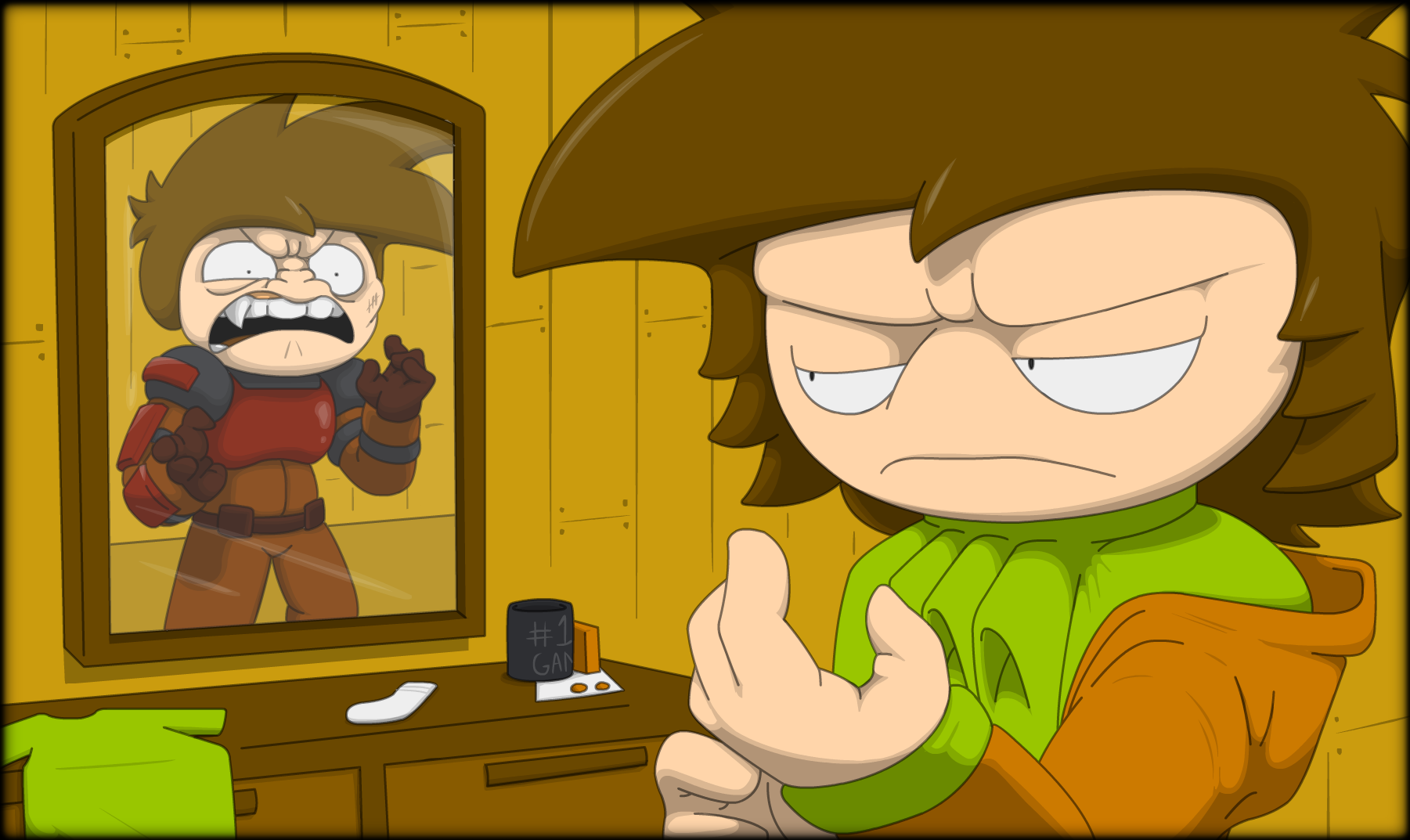 D-ray: It was just this morning dude, it ain't gonna happen again.

D-ray: Of doin' what? You don't do anything. You just sit here in this stupid diner fillin' brioches like a maniac.

D-ray: I ain't listening you.

D-ray: Oh yes you do stupid bastard! How can you live like this?!

D-ray: I was a legend before! Proud of my ideals! What are you now?!

You just spend your time doing interviews with plebeians who are worth a tenth of you!

Where is the D-ray I know?!

D-ray: That D-ray is gone, YOU ARE GONE. Leave me alone.

D-ray: I'm not ignoring anything you moron. Discussion and dialect are made to end when an answer pops up.

D-ray: And let's hear that, what's the answer then? Huh? Say it come on!

D-ray: For how long is this going to last?

D-ray: As long as you don't understand that you are just a coward! You know you were right, why stopping our work?! You know for how long we've been working on it? Five years... FIVE YEARS! And just because of that guy now you stopped!

D-ray: You can't change peoples mind! And even then, what's the point?!

D-ray: There is NO POINT. And since there is not even a point for living, then can't we just live enjoying the few things that make us satisfied?!

I WAS A LEGEND!!! YOU WERE A LEGEND!!! EVEN NOW PEOPLE CONFIRMS WHAT YOU HAVE ALWAYS SAID!!! HISTORY REPEATS ITSELF, AND YOU ARE STILL RIGHT!!! YOU COULD HAVE BEE-

I've learned my lesson, I understood the meaningless war that I've been in, and now I want to

D-ray: Change into what?! A WEAKLING?!

D-ray: Idiot, you are just BLINDED by hatred! LEAVE ME ALONE!

D-ray: Oh I'm the bad guy, yes! Who put these idiotic sentences in your mouth?! Some little naive weeb who thought of that?! "Oh look! I'm Dee-rey! My plan ended up badly and did big ouche to a stupid weeb and now I regret it! Boohoo!!"

I'm what have remained of when you were someone. When you were COMMANDER D-ray, not just "that guy who sometimes insults people".

You like playing baddie huh?! Do it for a reason then!

D-ray: That reason is rotten, is over! I have no more interest in that! And if you say something one more time I dare you I break this fu****g mirror!

D-ray: YOU DISGUST ME. It was not needed to continue hating weebs, it was just good enough if you continued spreading your thought!

D-ray: Let them made their own choices! Why should I be a role model?! I don't care!!! And neither they do!!!

I have my ideals now, I have my path to follow, I want to finally show myself what I CAN DO, not how good I am for not doing certain things!

And the people who say that I'm right: f*** them! I don't want to be right anymore!

I just want to live, fail and learn from the failure!

D-ray: This discussion is complete nonsense.

*knocks on the door*

Scatole: D, are you alright? Is like two minutes or something you keep yelling.