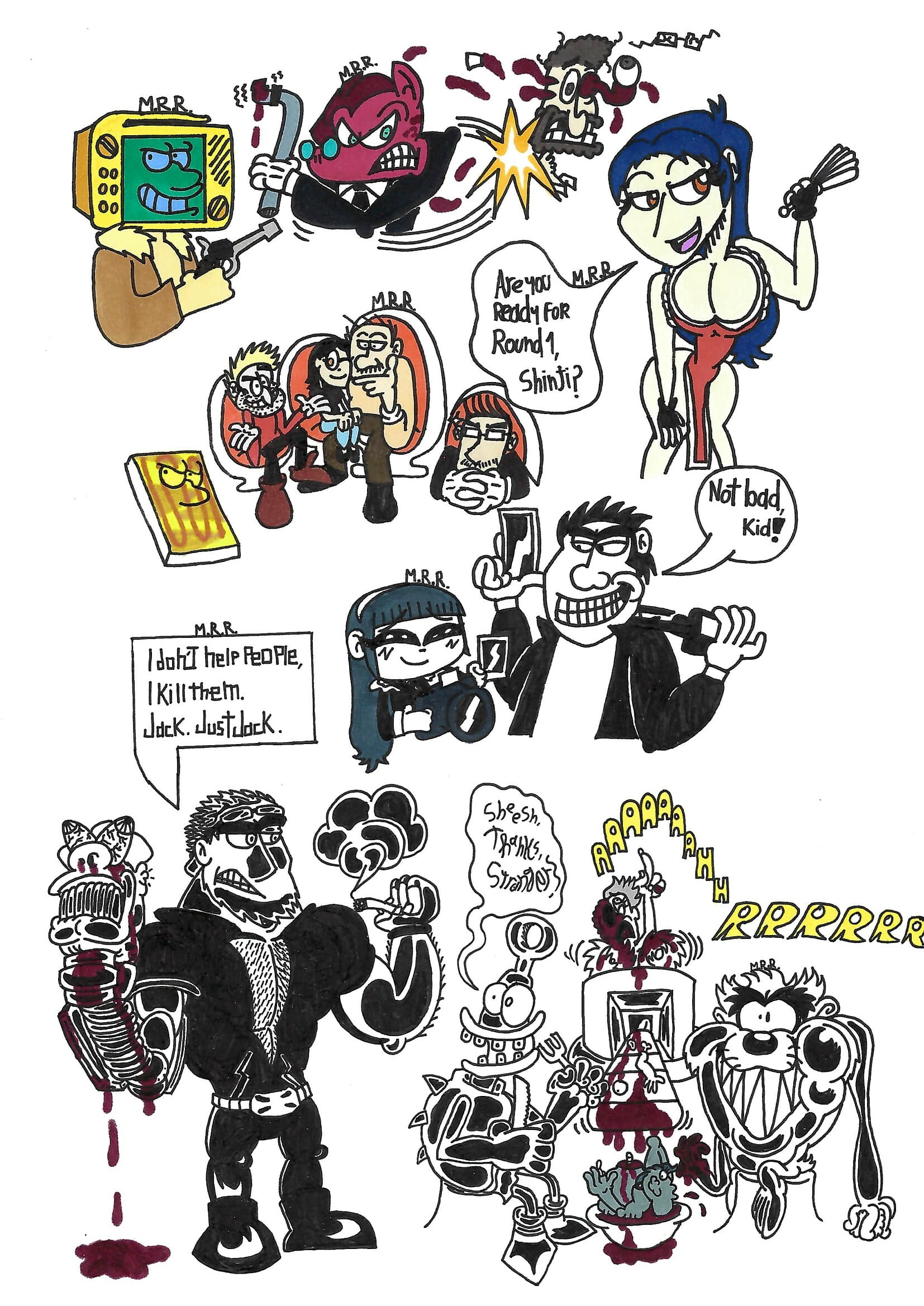 The last installment of the Sketch Batch Trilogy I began on DeviantArt.

I decided to upload the final part on Newgrounds because...I think the image perfectly speaks by itself (6 and 7 are the reason).

I might upload to DA as well, but there is a high risk of getting banned.

Now you see why I decided to upload the last installment on Newgrounds, right?

Because Newgrounds ratings give more justice than DA´s.