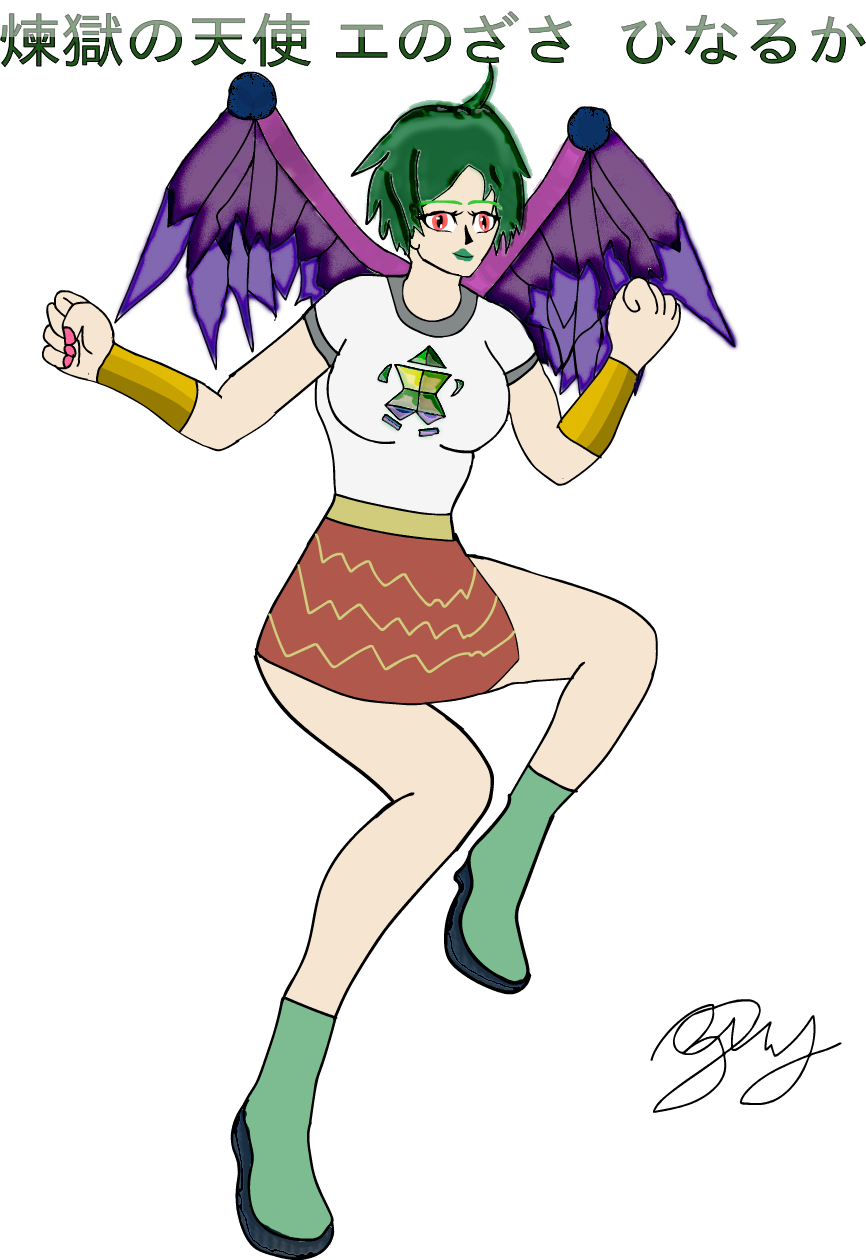 Yeah, Usually I don't post art this late. However, I did promise an Art when I turn level 60 did I? Well, it's not an Icon level art but an Art of an Old OC that I haven't drawn since 2018! Why? I don't have the time back then, I was at a time Crunch back then for the Current project I am working on. Apparently, She was an Old OC from a Defunct Series because of lack of Cast members and support. I might add her as a Cameo in this Series of MFL. She is currently Bisexual and she is from San Francisco, CA even though Her Father is Canadian. Most folks think of Crazy Homeless or the Golden Gate when it comes to San Francisco, but I haven't been to that part of California in like 10 years. I might vcisit there again someday if it wasn't so Controversial and full of unwelcomed folks. I live in Southern California and Taking a drive there is about 10-12 hours if there minimum to no Traffic. But, If I buy a Plane Ticket there... It's Dirt Cheap. However, I have no friends there so oh well. Although, This Character is based in the 29th Century [somewhere in the 2800 A.D. era] or the future!