For the month of April we have disabled ads on all E-M content. We need 21 people to reach our goal of 3,000 active supporters. If we hit that, we'll continue with a new goal in May! 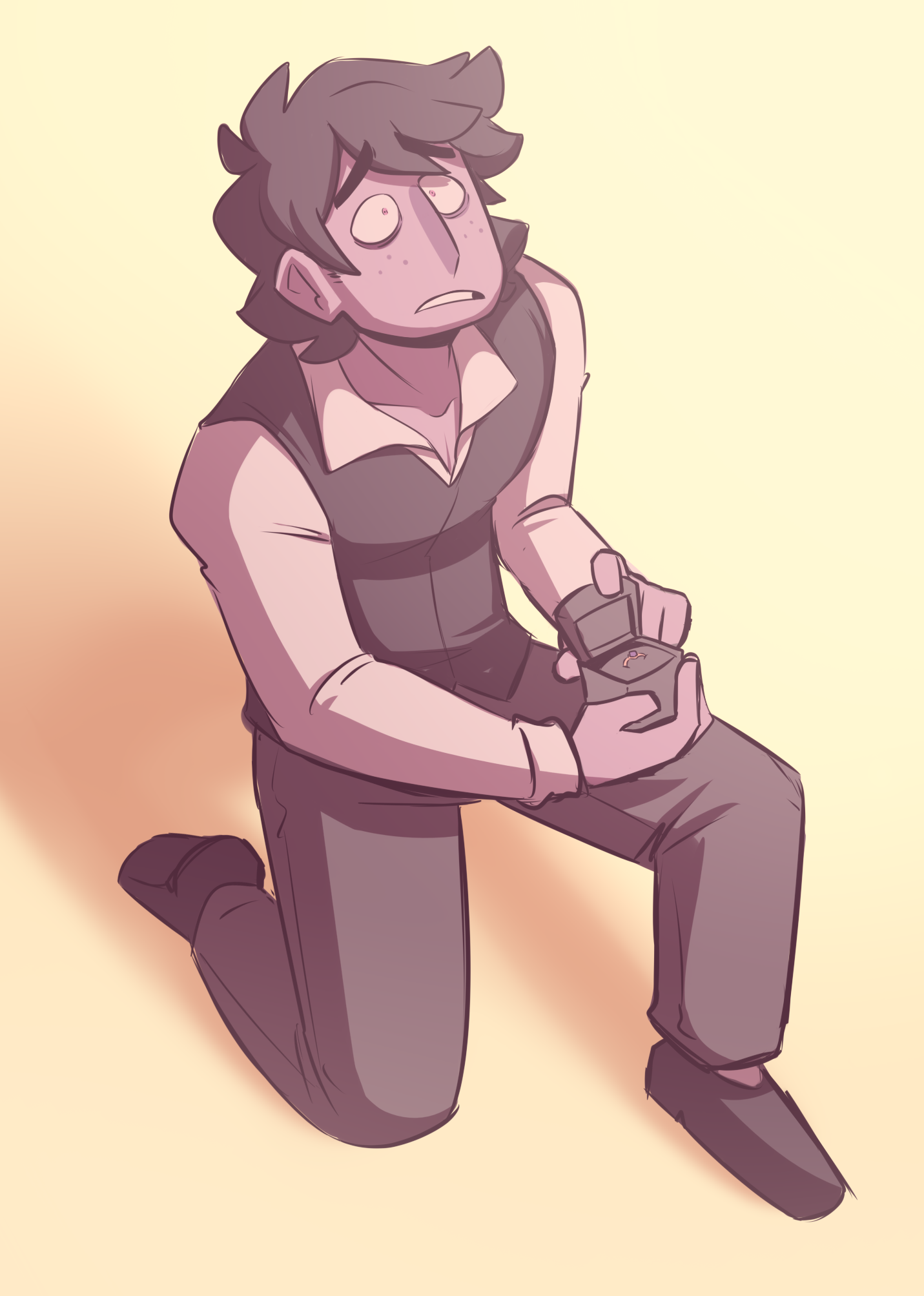 How do I put this

He soon realized her smile faded not in shock, but absolute dread. She kept trying to give an answer, biting her lip before it could come out, as she couldn't find the right tone, one that wouldn't completely shatter him.

Dove was wonderful, oh so wonderful. She was lucky to have spent as many days as she had with him and his patience and dedication and specially his endless rants on films she didn't quite understand at first until she saw what he saw in them and oh how she loved to be on the receiving end of that sheer passion. And he cared so much. Maybe a little bit too much. So much that he would make a fantastic doctor and that would tear at his gentle heart every day of his life.

And worst of all, he'd have to suffer alone, because she was terrible enough to make him think she was the one. Take that pretty ring and give it to someone worth a lifetime, babyboy, because life is long and wonderful and not meant for her, as Someone up there had decided. And that's final. She couldn't ask Dove to go up there and disagree with Him. Not Dove with his eternal love and unwavering loyalty because she knew he would be right there, banging on His door, ready to fight for a lifetime just as soon as she said the word. And he would gladly take it. Because he's just wonderful, isn't he? he'd suffer through all the lifetimes it took to save her insignificant little extra time with him.

Oh, she really was terrible. She still couldn't bring herself to say "no".