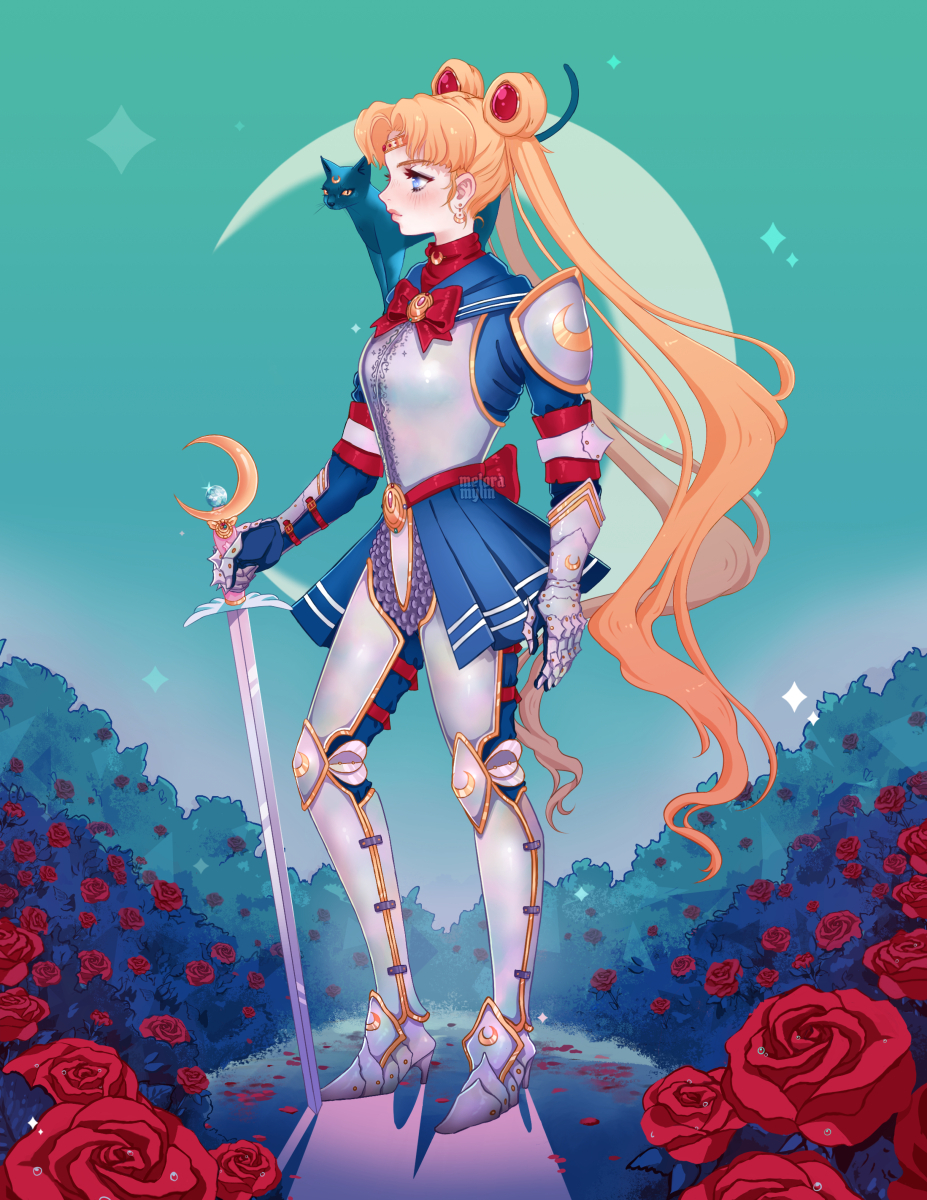 I love that you don't do a boob plate because "mu realizm" but you draw a crappy armor in the style of hollywood that looks nothing like actual full plate.

The argument that decorations created a weakness and thus no one would do it holds less water than a strainer. Armors had adornments in them despite the fact that even a tiny sheet of metal riveted to your helmet could prove fatal.

The day humans completely choose function over form, they won't be humans anymore. We love to peacock around, get on with reality.

calm down son, it's just a drawing