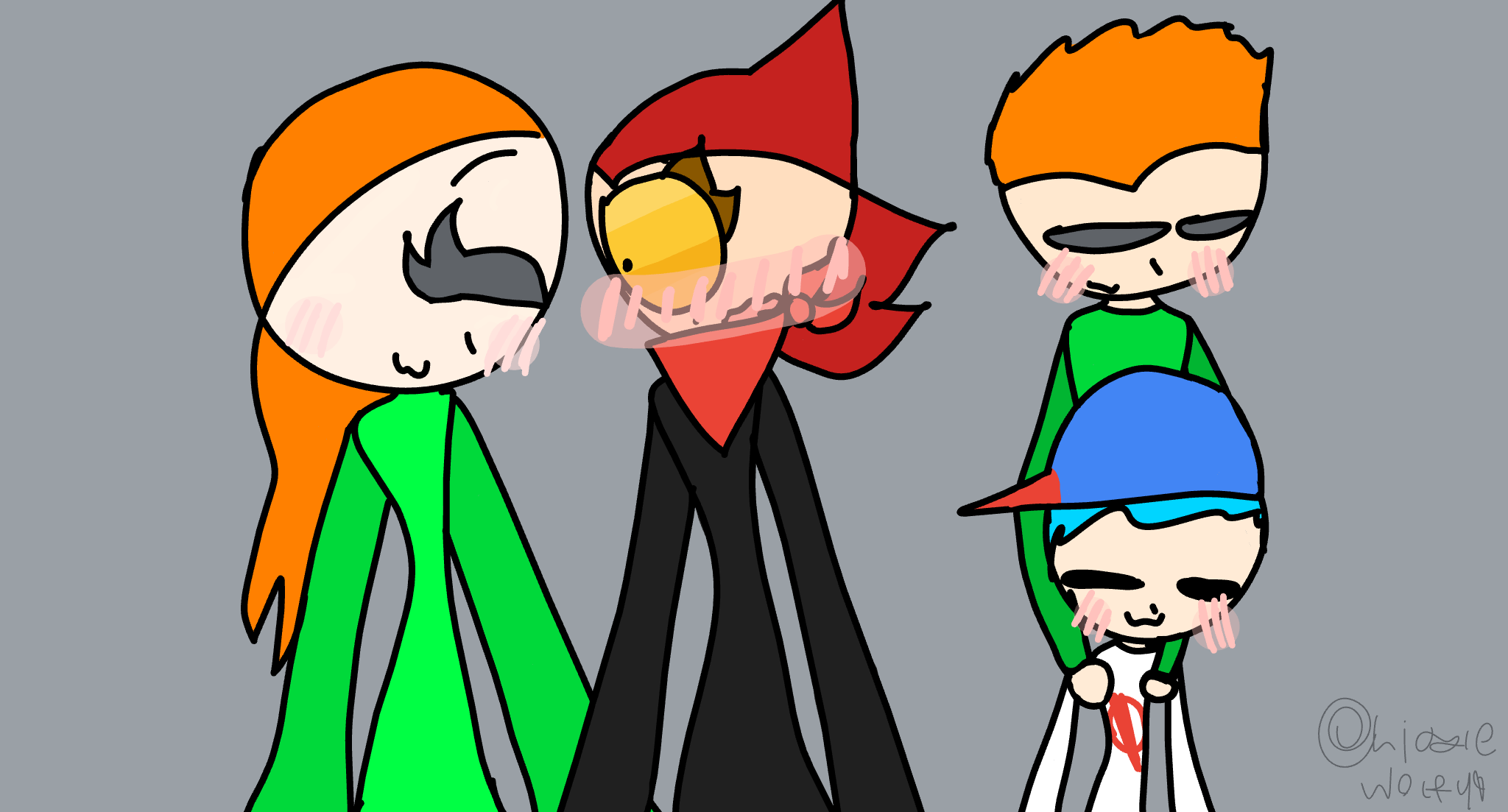 Fun fact: Paige and Cassandra were dating before the events of Pico's school explaining why Pico and paige weren't killed during the shooting

But they broke up before the shooting paige felt like the relationship wasnt working out and was on the brink of going batshit crazy the next day (aka the school shooting) cass just..broke down causing her to go berserk