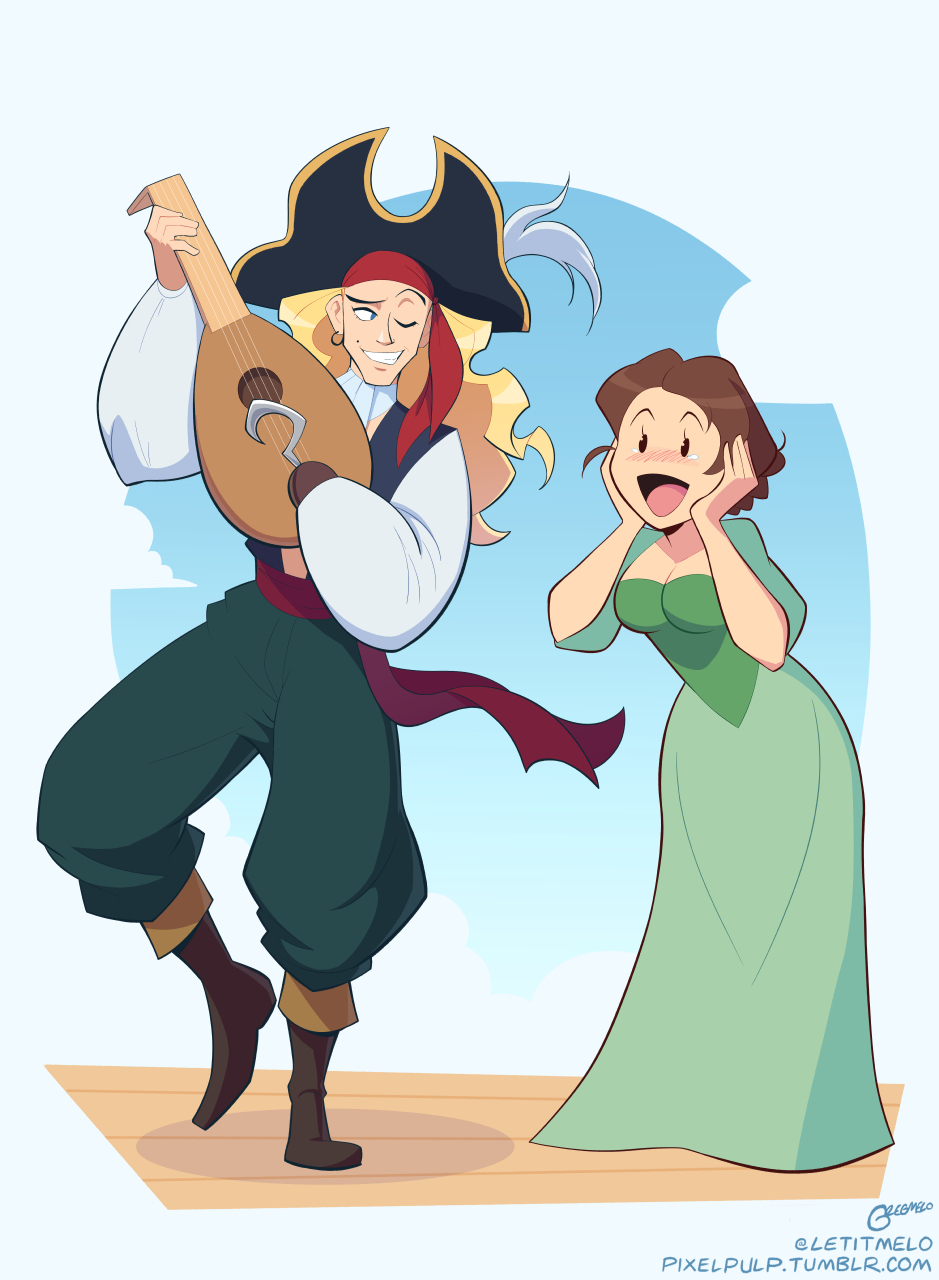 A rockstar in his prime, Nick Hookstrum is famous for his world tours by sea with his band, Riptide, and his ship, The Howling Siren. While his persona and band are pirate-themed, Hookstrum is a performer first, a philanderer second, a drunkard third, and a swashbuckler a very distant fourth.

Hookstrum’s name comes from the hook that he has for a right hand — which was lost in a fight with the overprotective father of a very attractive female marrow — that he uses as a guitar pick to play his lute, Lucille. His songs are exaggerated brags about true-ish stories, but people buy into his flamboyant persona.