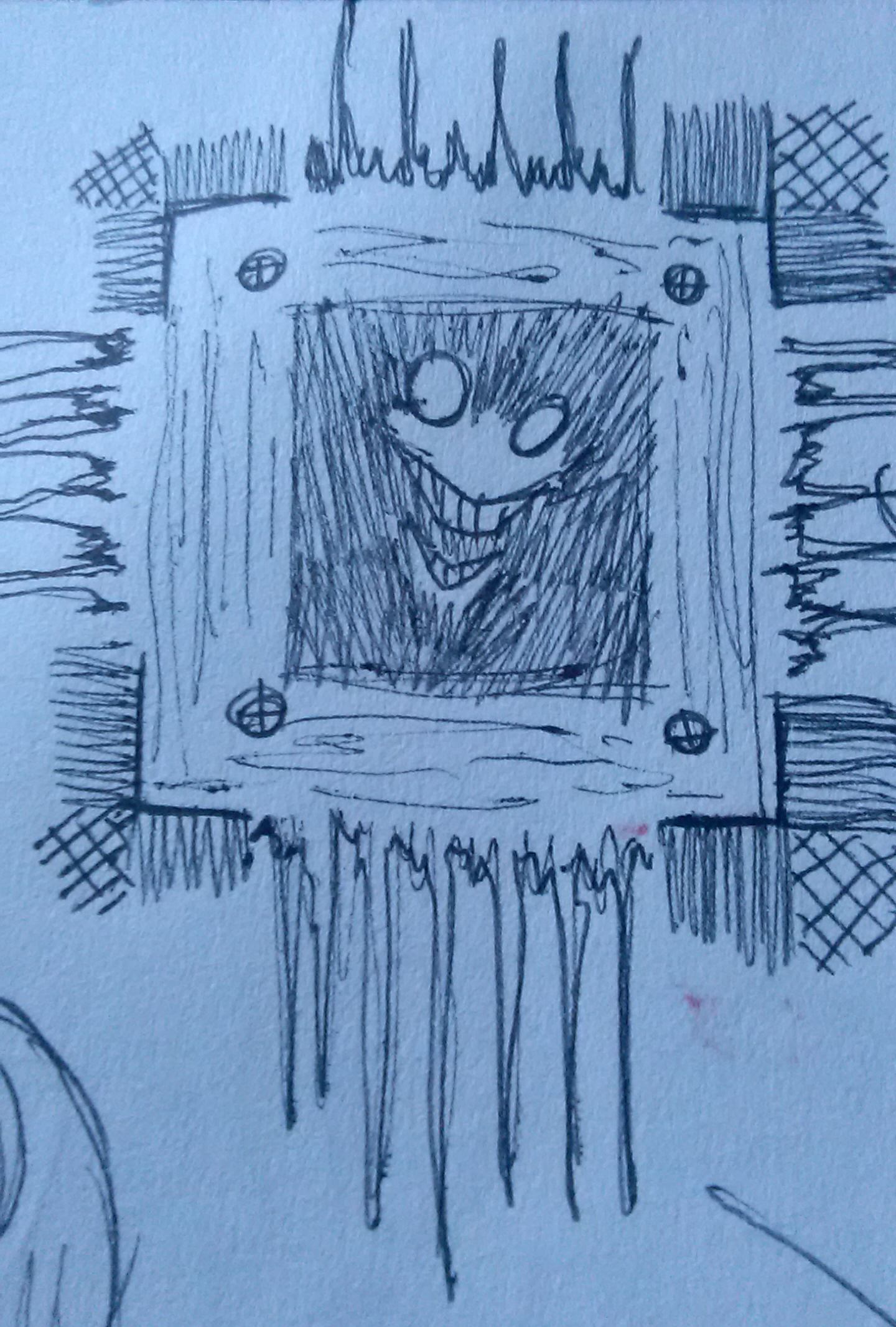 At the conclusion of the 1997 Demon and Devil riots, Devils stole high tech equipment and repurposed it into capturing and containing their dictator, Satan. The cube is filled with Antimatter which constantly eats away at Satan so he remains weak and unable to escape. Current day, he is still trapped. Hell now operates with a mix of monarchies, republics and oligarchies in the 9 circles of hell. Territories have been formed in the 9 circles of hell and infrastructure has been built in varying degrees within them. Life in hell is easier but it's still hell. Without an supreme dictator in power ordering the populous around, punishing the damned has been reduced to a hobby instead of a full time job.