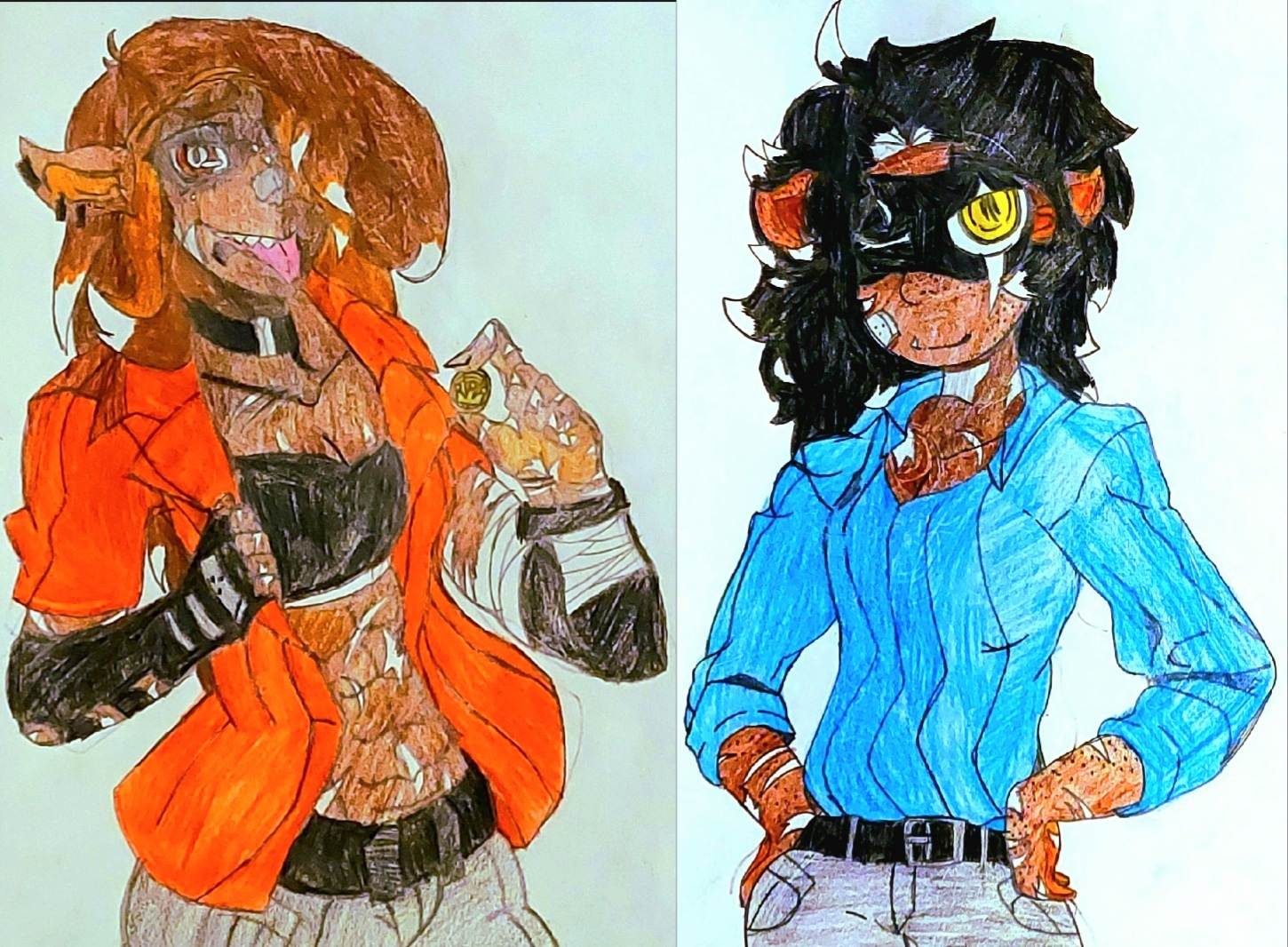 The Belial Generation is the generation after the Legends Generation.

as such, the Belials were much less celebrated, seen as inferior to the Era where Men were Kings and Women built up Nations, prosperity, the Golden Age of Technology and the commencement of widespread Thaumic Technology and Genetic Surgery.

Life was good for the Elders, using technology to extend their lifetime and make their better Generation...

But as the Top Corporation grew in power, controlling food, fuel, money, and Technology, soon growing into the powerhouse that would be known as: Higher Powers.

it became clear the age of Legends had come at a price at letting a new form of ruling power emerge as they contributed heavily to it.

Higher Powers made up of mostly "Legends" and Elders while the High Chairmen of the organization assembled their own Military Might: The Paladins, it was nearly unstoppable, and who would go against them? They control everything and not to mention the ever growing monster population that needs to be controlled...

Well, after Higher Powers aggressive 10 month takeover of Cassada, a Super Jungle Nation that tried cutting ties with them and their resources, Umbra and Tsuki emerged out of it, ex-soldiers and scarred by the damage the corporatist ruling power made, and fueled with bitterness and rebellion, took the first steps in subsuming their Powers.

By creating their own Faction: Legend • Breakers Incorporated.