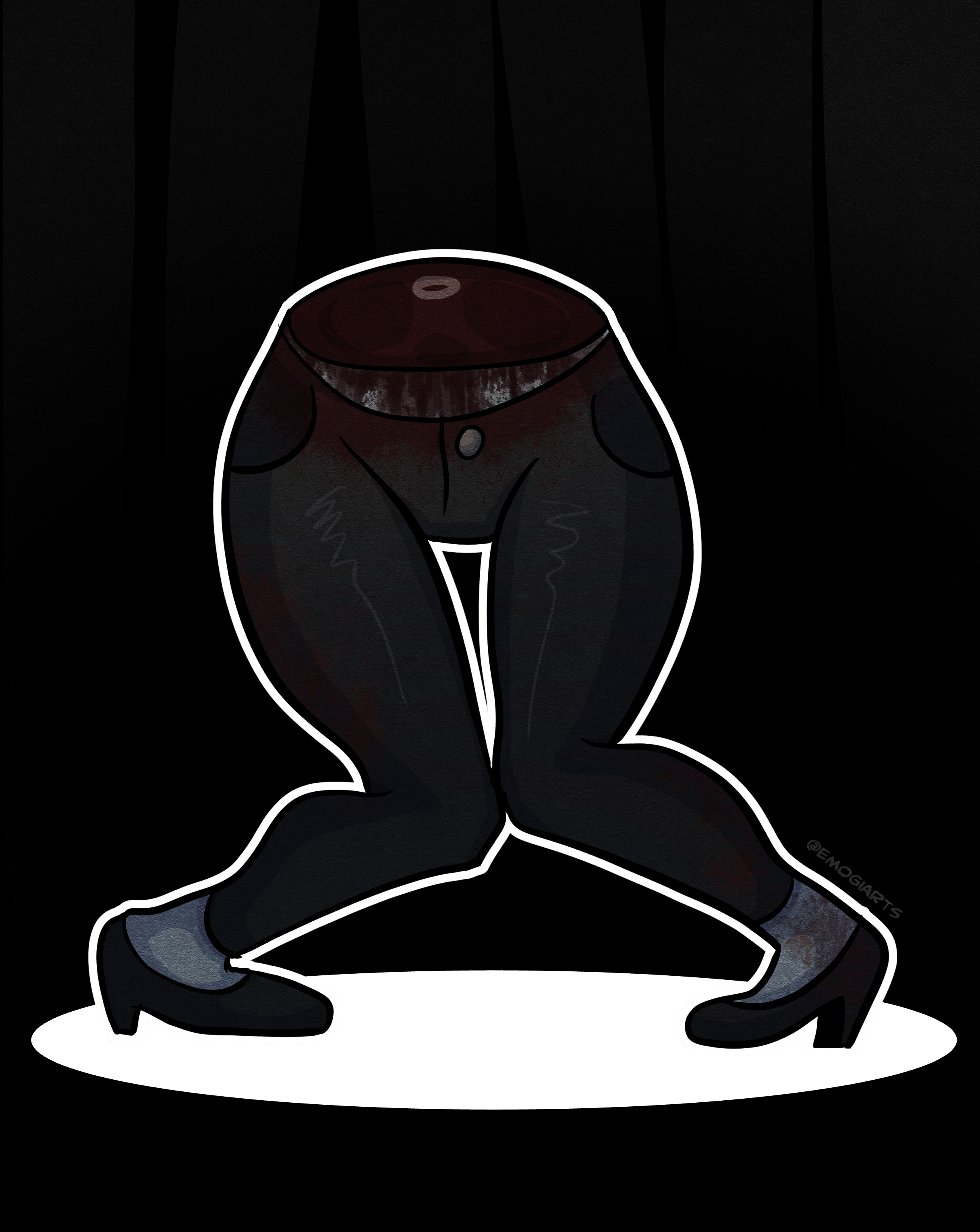 When I was about 4-5 years old, I remember having a nightmare, where the bottom of a woman walked around my grandparents' house, it was as if she had been cut in half by some sharp object that made a clean cut .

After that I vaguely remember another part of the dream that showed a man in Japan killing a woman with a katana, probably the origin of the creature that was in my grandparents' house.

I have no idea what made this nightmare in my head.