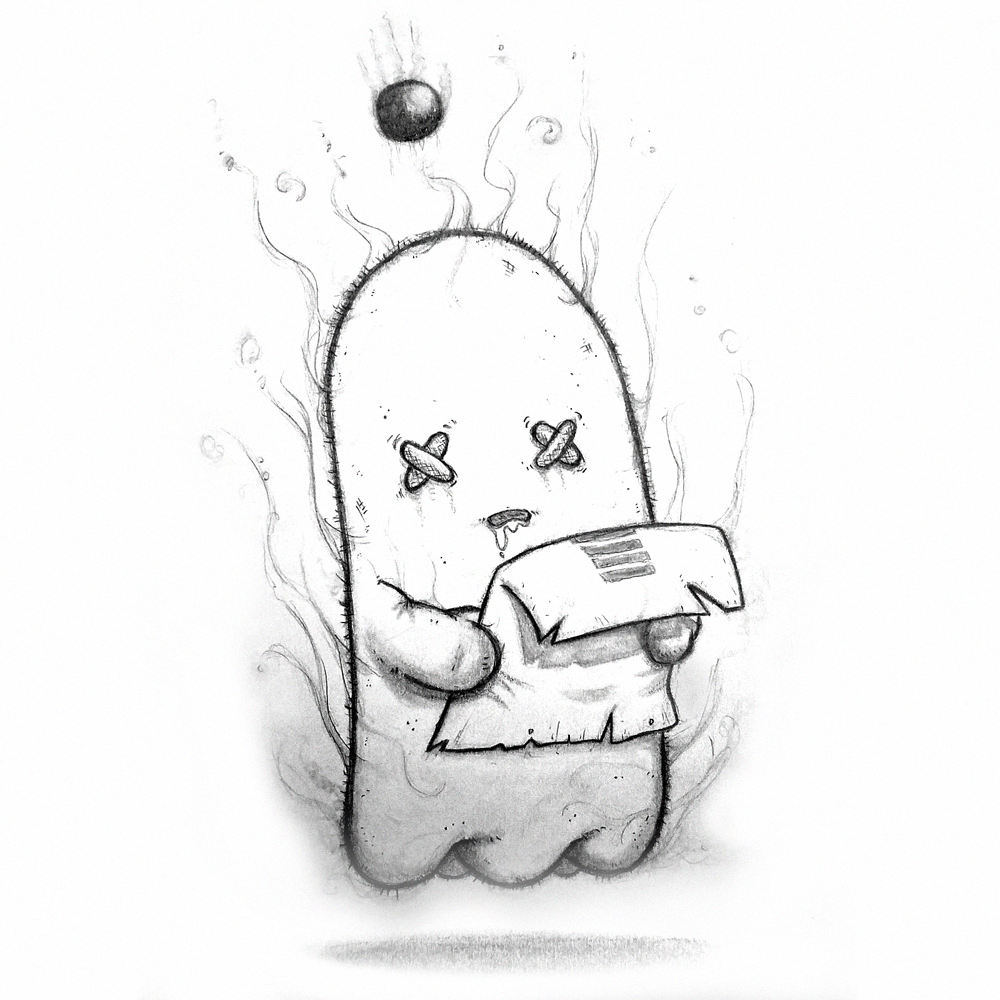 Drawing for an old track I touched up and re-released on Soundcloud: "Ghost Map".

Inspired by my reading about cells and plagues and stuff back in the day (2008/9). Particularly the Cholera outbreak in London; 1854.

Physical to digital touch-up. I have a cheap wacom but I just can't get used to it. Leel ghost bacteria. I used the symbols from the real outbreak map in the drawing. The orb represents the tainted public water pumps the city had and the bars on the "map" represent the deaths by household. The aura around the character is for the established thinking at the time; sickness was caused by "miasma".

The The John Snow Map (Insert GOT joke)

(we've come a long way, eh? Look at all the world stats and numbers, graphs, we have now via the internet. Same principle. Funny how dumb we still act when it comes to this stuff. Masks vs. no masks, etc. Still, people acting like we're living in 1854, like we've learned nothing. . .pathetic really. The miasmata still exists.)

Stay safe out there.