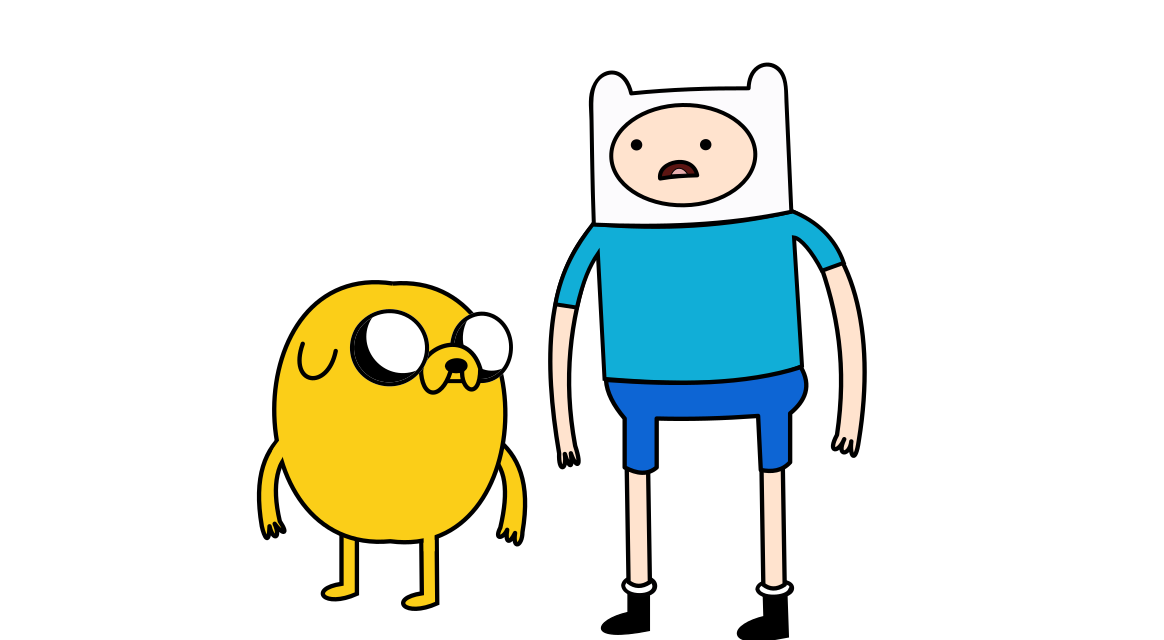 hello, you know i found this incomplete drawing of i did with inkscape a year ago the serious problem i don’t remember what i wanted to do originally (that artistic block that leaves me with incomplete ideas) and well i decided to publish it anyway

Well I’m also very surprised by that announcement of Cartoon Network and HBO the release of Adventure Time: Distant Lands I say I thought there were Adventure Time specials in about 4 or 5 years but it was only 1 year since the end of the animated series that was very fast and I’m very excited about that now and then I miss it because two months ago I missed it very much because it was the first anniversary since the end but now I’m happy.