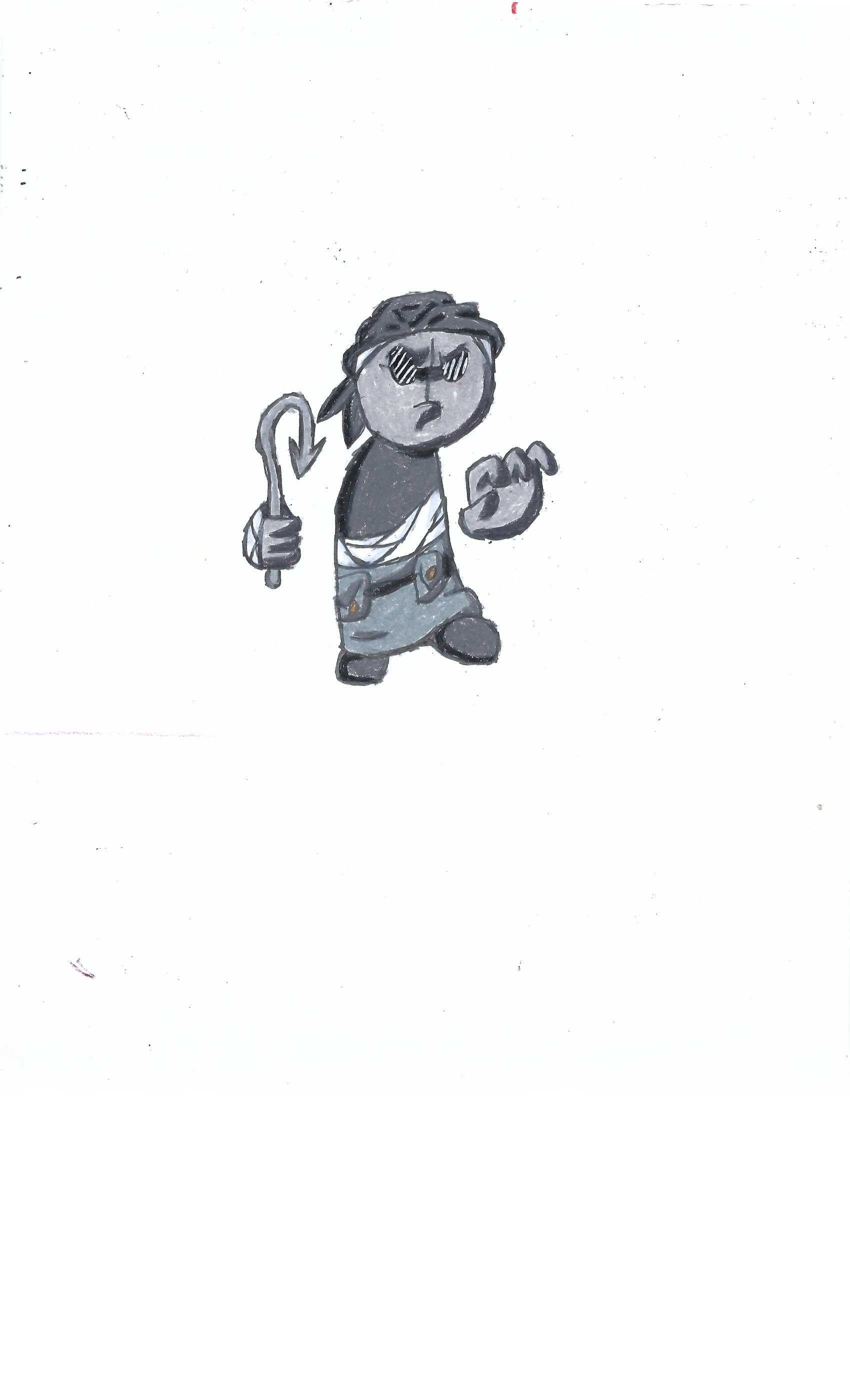 Sanford belongs to Krinkels. I own nothing. However, if Hank and Sanford were to appear as guest characters in Mythos Space Detectives, Iron wouldn't trust them at first, because the A.A.H.W want to make them seem like the bad guys. However, after learning the truth, Iron would form a grand partnership with the two to destroy the A.A.H.W for good, and possibly prevent a team-up between them and Void Clan Rift. Iron would then give Hank a boombox for chuckles and because Hank likes to dance. Sanford would dance, too, because why not?